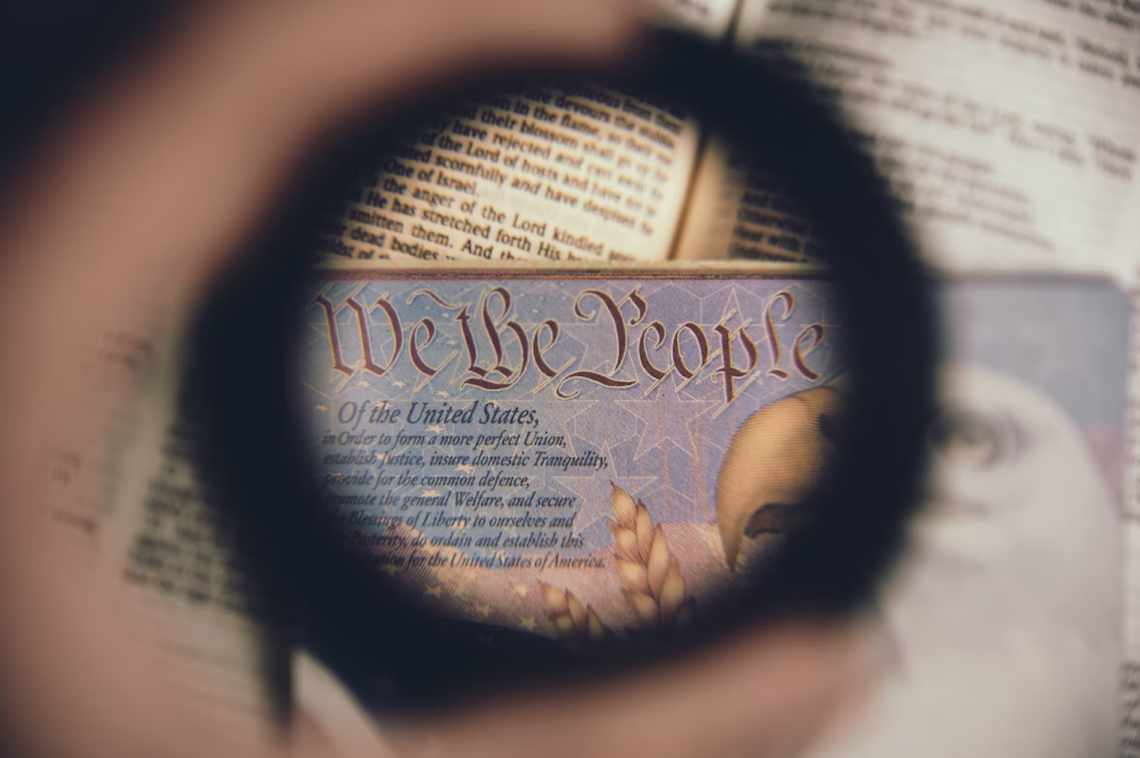 Over the weekend, former President Trump wrote the following on Truth Social:

You read that correctly—”terminate” the Constitution.

This statement surely can be added to the long list of foolish, reprehensible things the former president has said over the years. It repeats his “big steal” gambit. Even worse, it calls for the Constitution of the United States to be overthrown.

Nearly two years ago, I wrote about his stolen election claims and the January 6th disgrace, and I suppose I have nothing to add to that (read it here). But on this latest remark about “terminating” the Constitution, it’s worth pointing out that this kind of talk is a complete contradiction of the Presidential oath of office–an office that he is now seeking to fill again.

Albert Mohler discusses the former President’s remarks today on The Briefing, and I highly recommend it. Among other things, Mohler says this (and I couldn’t agree more):

Listen to the rest here or below.