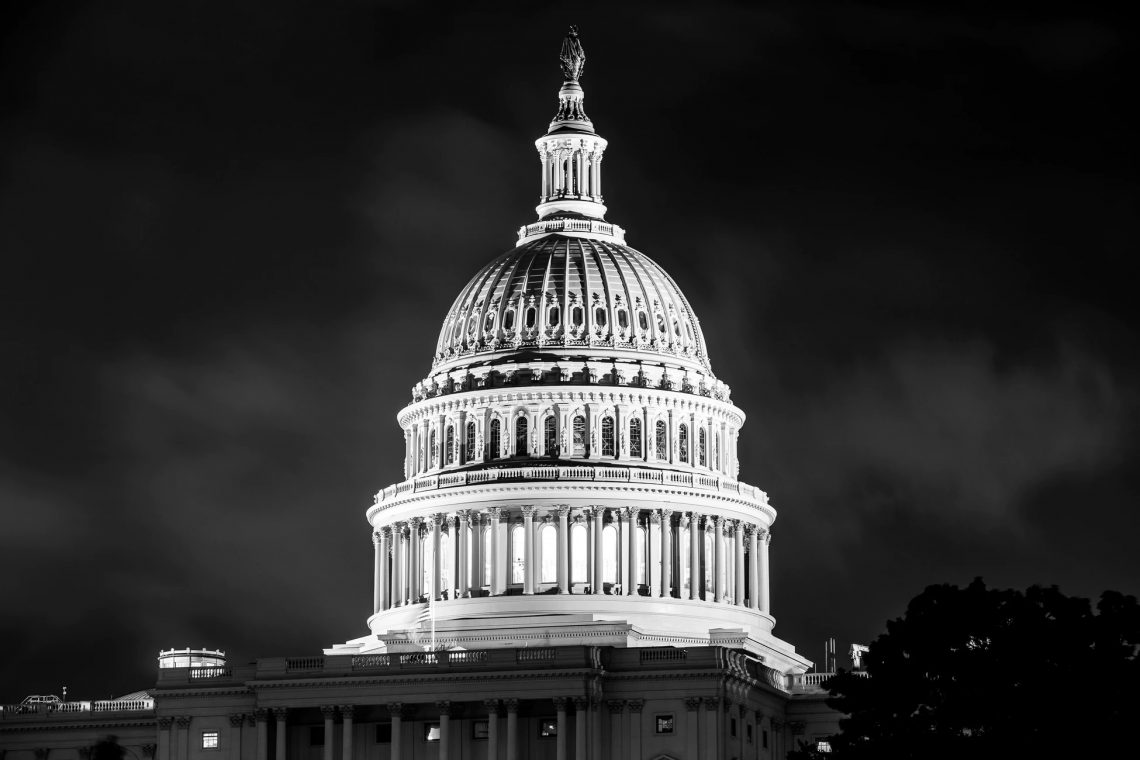 I don’t know if I am more angry or heart-broken after yesterday’s insurrection* at the Capitol. I felt my voice rising and cracking when I described to my wife what was unfolding in Washington, D. C. in real time—that a group of insurrectionists incited by the President had overrun security and breached the United States Capitol building. I was both mad as a hornet and sorrowful as a funeral at the desecration of our Capitol—the very seat of our democracy.

A day or so after the election, an old friend warned me that this kind of mob violence would be in the offing if the President didn’t concede. I didn’t believe her. In the immediate aftermath of that close election, I believed that claims of fraud would be adjudicated over the next week or two but then everyone would accept the results of due process and move on one way or the other.

My friend was right, and I was sadly wrong.

I did not anticipate then just how far the President would go in pressing fraud claims after his lawsuits were thrown out of court after court after court. But press them he did, and he managed to convince millions of his supporters that the election was stolen. In a fallen world, there’s nothing at all surprising about election fraud. For that reason, I am willing to believe claims of fraud in a national election (I believe in total depravity, after all!). But I’m not willing to believe them based on allegations with no evidence. And by evidence, I don’t mean allegations in press conferences or tweets. I mean evidence presented in open court with due process.

For Christians, this is not a small point. Due process is not merely a civic virtue but a Christian one. Biblically speaking, we know that it is wrong to condemn someone based on allegations with no evidence. “One witness is not enough to convict anyone accused of any crime or offense they may have committed. A matter must be established by the testimony of two or three witnesses” (Deut. 19:15). If no witnesses are available, then the matter must be “investigated” for evidence to corroborate the allegation (Deut. 13:14). Where such witnesses and evidence are lacking, we do not convict. And in the meantime, we grant the presumption of innocence.

Those principles don’t apply merely to Christians but to everyone. They apply to GOP Secretaries of State in Georgia and to Judges nominated to the Supreme Court. They apply to owners of electronic voting systems and even to people that you don’t agree with politically. Specific allegations. Evidence. Due process. Rule of Law. Commitment to impartial justice is the hallmark of citizenship. Indeed, it is the duty of citizenship. These must be our commitments not just as Americans but as Christians.

To be sure, there were fishy things that happened in the election, as there are in every election. But there has not been evidence presented in court to support the fraud claims that the President and his team have made in public. There have been about 62 court cases, and the Trump team has won only 1 of them. None of the cases (including the ones he lost) implicate enough votes to change the result of the election. When court after court in all the contested states have ruled so decisively (including courts presided over by judges that Trump appointed!), on what basis is there to believe claims in tweets and in press conferences that the election was stolen? Virtually none.

I know that many millions of my fellow citizens disagree with me about these things. The best thing we can do in the midst of disagreement is to tell each other the truth—and to believe that consciences can be persuaded when we listen to and are reasonable with one another. “Let your reasonableness be known to everyone” (Phil. 4:5). “But the wisdom from above is first pure, then peaceable, gentle, reasonable, full of mercy and good fruits, unwavering, without hypocrisy” (James 3:17).

I am not happy about the prospect of a Joe Biden presidency. What he and his party represent are a disaster in my view. Nevertheless, I believe in due process and the rule of law. I also believe in the Constitution. The insurrection that we witnessed yesterday is an abomination to all of those values. It was a reprehensible attack on the heart of our democracy.

One of the saddest parts of yesterday’s disgrace was perhaps summed up best by Sen. Mitt Romney in his speech yesterday on the floor of the Senate:

“We gather today due to a selfish man’s injured pride and the outrage of his supporters whom he has deliberately misinformed for the past two months and stirred to action this very morning. What happened here today was an insurrection, incited by the President of the United States.”

Did the President intend to incite an insurrection yesterday? Or was the attack on the Capitol the unintended consequence of militant bluster? I don’t know the answer to that question. But it is a bit of a moot point. Even if he didn’t anticipate his demagoguery leading to insurrection, he should have. And he should have denounced it in no uncertain terms once it started, which he failed to do. Whether he meant to incite or not, incite he did, and he must bear the disgrace of it.

There will be a temptation for recriminations in the days ahead. I advise caution on these grounds—especially those who have opposed the President all along. If you are viewing insurrection-day as your vindication-day and are eager to “own” your critics, I don’t think you are going to be helping to heal rifts that need to be healed. Also, you should resist the temptation to impute all of the President’s sins to every single one of his voters. While there are sycophants and enablers who will have to answer for themselves, countless people who voted for Trump never anticipated any of this and abhor what unfolded in the capital yesterday. Almost everyone is deeply offended by the assault on the Capitol. Let’s assume the best, not the worst of each other.

* NOTE: Some legal scholars have argued that what happened on January 6, 2021 fails to meet the legal definition of an insurrection. Other legal scholars have argued on the contrary that the rioters should have been charged with insurrection. Still other writers have noted that the federal law concerning insurrection actually doesn’t define the term and therefore few have ever been prosecuted under the statute. I am not an attorney, so I will leave that debate to the legal experts. When I use the term “insurrection,” I intend the ordinary dictionary definition, which simply reads as follows: “The act or an instance of open revolt against civil authority or a constituted government” (American Heritage Dictionary).