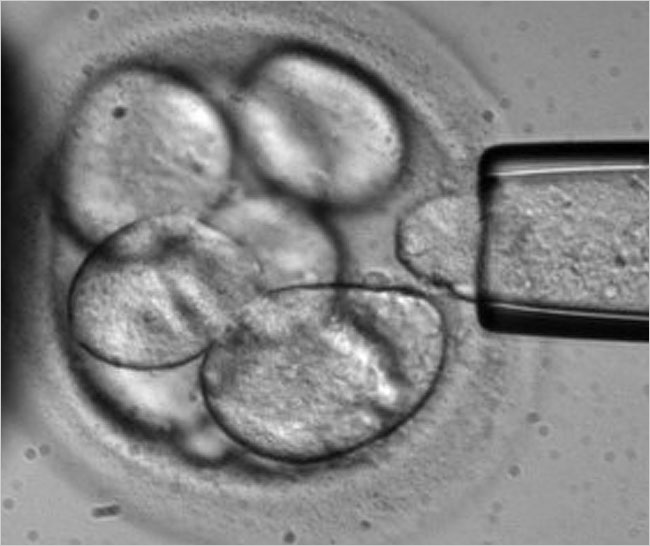 Todayâ€™s New York Times reports that â€œBiologists have developed a technique for establishing colonies of human embryonic stem cells from an early human embryo without destroying it. This method, if confirmed in other laboratories, would seem to remove the principal objection to the researchâ€ (source).If this article is any indication, I think the proponents of this research have yet to grasp the moral implications of experimenting on embryonic humans. While we can be thankful that this new technigue doesnâ€™t kill the embryo, there still remains the obvious ethical problem of using human beings for spare parts. Moreover, this new technique doesnâ€™t even address the widespread practice of in vitro fertilization therapies that produce human embryos that no one intends to implant in the motherâ€™s womb.