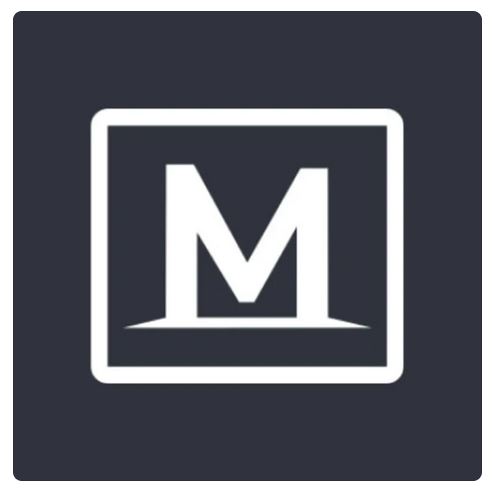 It was a real pleasure to speak with Aaron Renn on his podcast last week. He titled the episode “Complementarianism and Its Discontents,” and it was a wide-ranging conversation from personal testimony to the current landscape of complementarianism. Aaron is a fascinating guy who writes really stimulating material on what it means to be male and female.

In fact, one of the reasons he invited me on the show is due to my recent interaction with an essay he wrote for the Masculinist a couple years ago. He made the case that complementarianism is a Baby Boomer theology that is likely to fade as the Baby Boomers age out. I took issue with that thesis here and here, and I believe that is in part why I was on the show.

One note of correction: This morning I was listening back to the audio from the podcast and realized that I had misspoken during our conversation. At one point he asked me about people who have departed from complementarianism, and in my answer I referred to an author who is not only egalitarian but who may be affirming of LGBT. I said that of Beth Allison Barr’s recent book when I should have said Kristin DuMez’s book Jesus and John Wayne. When I realized my mistake this morning, I asked Aaron to edit that part out of the audio, which he graciously did. I post a correction here for anyone who may have caught the uncorrected audio.

Thanks to Aaron Renn for inviting me on the podcast. Check out his website and sign up for his newsletter. I hope you’ll take time to listen to the conversation.