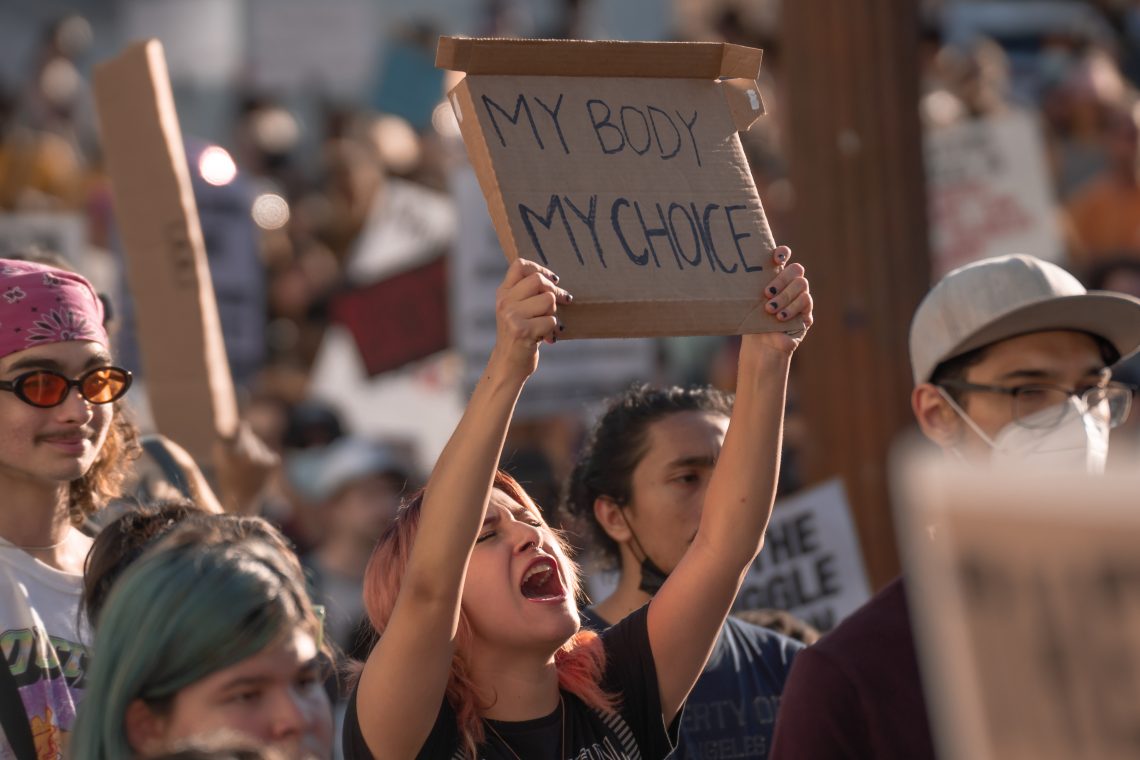 This morning I received an e-mail from The New York Times advertising a new 8-minute documentary they have produced about what abortion in American looks like after Roe. It’s a first-person narrative of a 27-year old woman who puts herself through a “self-managed” abortion. The film is a how-to guide for anyone living in a state where abortion is illegal. It shows women how to order the drug mifepristone from out of state so that they can put their unborn child to death in the privacy of their own home.

This is naked advocacy on the part of The New York Times. The Times is making no pretense to objectivity here. They are simply crafting a sympathetic narrative that evades the fundamental moral question in order to manipulate viewers. Indeed, the film ends with the young woman declaring what our nation really needs now that Roe is gone: “The real solution is a society which values women’s bodily autonomy. But until then, self-managed abortion will be the best way for some to break themselves free.”

If you haven’t noticed yet, bodily autonomy is the new watchword of abortion rights advocates, and it refers to “the right for a person to govern what happens to their body without external influence or coercion” (source). If this were all bodily autonomy were, the concept probably wouldn’t be all that controversial. The problem is that bodily autonomy also means that a woman has the right to violate her child’s bodily autonomy through abortion. And therein is the fundamental moral question that the documentary never addresses.

Everyone knows that a human fetus is a human fetus. Once the unborn child’s humanity is conceded, the conversation shifts from platitudes about bodily autonomy to what kind of human beings we might exclude from the protection of our laws. Pro-abortionists have made their decision. They believe that unborn children must be excluded from the human community and from the protection of our laws. They rarely produce arguments in favor of this perspective. They simply assume it to be self-evident. For that reason, that child’s right not to be killed can be buried under a thousand obfuscations and euphemisms like bodily autonomy, reproductive healthcare, and women’s rights.

But still, the bottom line is the bottom line. Every abortion kills an innocent human being. Every single one. The New York Times produces this propaganda to distract you from that fundamental truth. Don’t let them succeed. As you watch this young woman writhing in pain on her bed as the drug kills her baby and causes her to bleed out, remind yourself of what you are really watching. You are not watching “healthcare.” You are watching a woman kill her own child by her own hand. No amount of gauzy video propaganda can change that.

VIDEO: “How I Had an Abortion at Home in Texas” | NYT Opinion