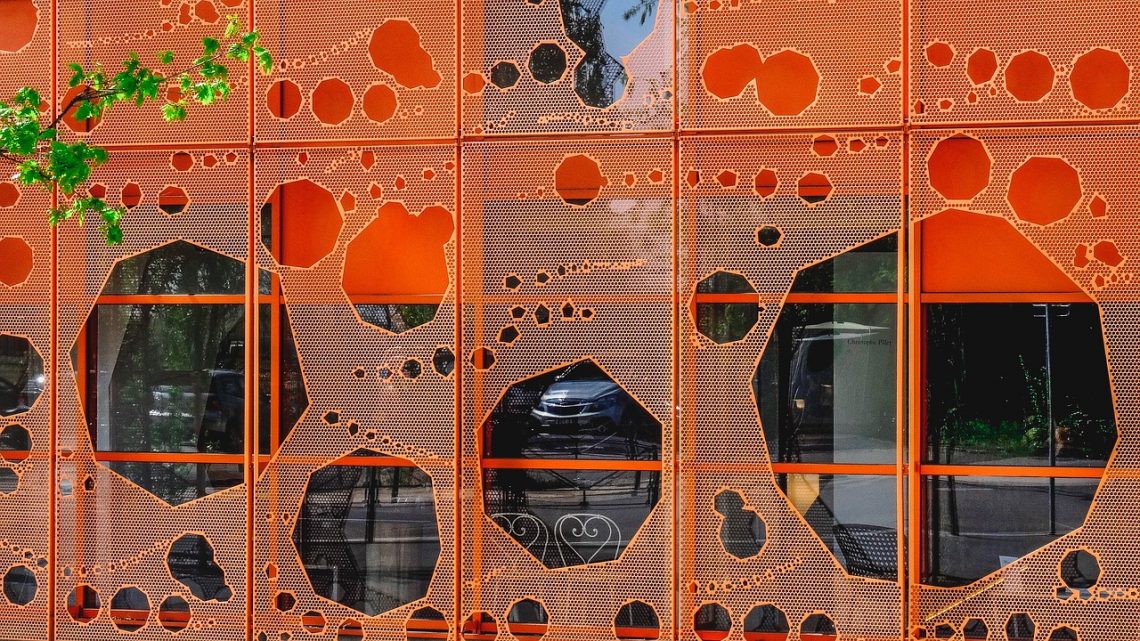 Kirsten Sanders has an interesting definition of deconstruction in an article for Christianity Today. She writes,

Deconstruction, by which I mean the struggle to correct or deepen naive belief, is a significant part of learning theology. Christians should engage in the task to move beyond simplistic conceptions to belief in a God who is vaster than they can comprehend.

As near as I can tell, this definition of deconstruction is what Christians usually refer to as sanctification. It’s that normal experience of growth whereby the Holy Spirit enables believers to forget what lies behind and to strain toward what lies ahead (Phil. 3:13). It involves repentance from error and growth in patterns of righteousness. It involves setting aside defective views of God and His word and embracing the true meaning of God’s revelation of Himself.

But as I read Sanders, she wishes to subsume all of this under the rubric of deconstruction. I think this is a bad move for several reasons.

First, as a category, deconstruction doesn’t sit well as a synonym for spiritual growth. Actual spiritual growth involves a constant “putting off” and “putting on” according to God’s revealed will. Deconstruction, on the contrary, is defined by “putting off” and has no fixed standard. It is a process of negation in which no belief or doctrine is safe. All of it is up for grabs and may be repudiated for theological, political, or perhaps even emotional reasons.

Second, on Sanders’ own terms, she recognizes that sometimes deconstruction “fails.” By that she means that sometimes people interrogate God’s revelation and find it wanting. They conclude that it cannot bear the weight of their skepticism or of the vicissitudes of life. This is not a process to be commended to any Christian because it does not rest on faith but on doubt. “The one who doubts is like a wave of the sea that is driven and tossed by the wind. For that person must not suppose that he will receive anything from the Lord; he is a double-minded man, unstable in all his ways” (Jas. 1:6-8). The Bible does not commend doubting God or His word. On the contrary, it condemns it.

Third, the language of deconstruction comes with baggage. It derives from Foucault and Derrida, neither of whom were interested in building people up in their most holy faith. On the contrary, they were interested in interrogating and destroying the grammar of truth. While we recognize that all of us have beliefs that fall short of God’s revelation and that need to be reformed, that is a far cry from deconstruction in its ordinary sense.

I guess my point is that I don’t see any upside to baptizing the grammar of post-modernism. It gives us nothing but adds risk that people will follow the post-modern impulse into incredulity toward metanarratives. Would we not be better off to scrap deconstruction and maintain the Christian category of sanctification—which involves putting off old erroneous ways and beliefs and putting on righteousness through the power of the Holy Spirit? It is grounded in faith and hope and love and has glorification as its endpoint. This is the grammar of the Christian faith, and the project of deconstruction really has nothing useful to add to it.