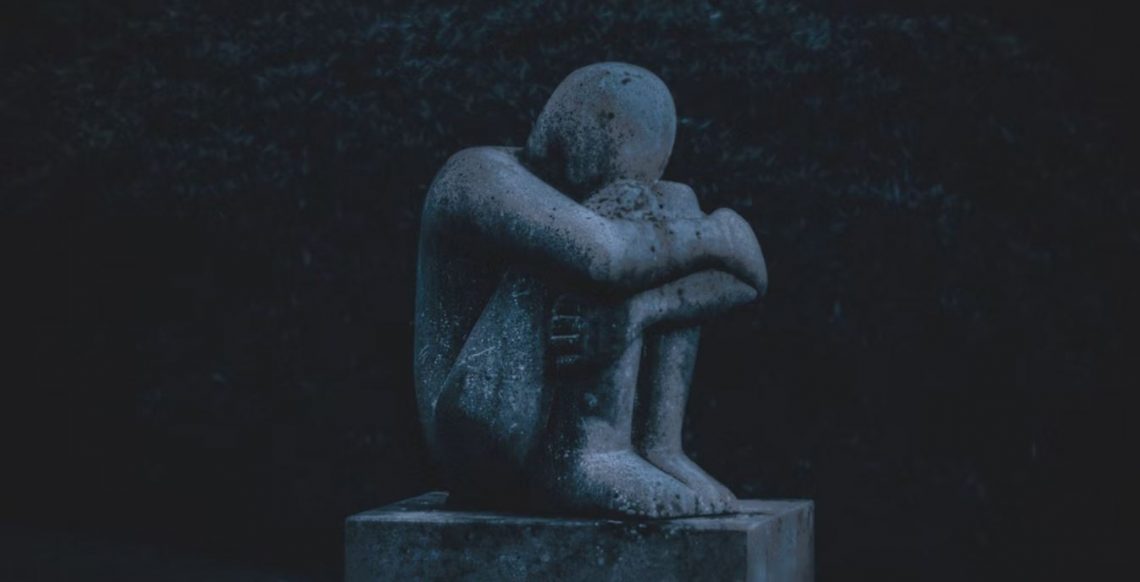 After decades of study, there remains no clear evidence that serotonin levels or serotonin activity are responsible for depression…

Lead author Professor Joanna Moncrieff, a Professor of Psychiatry at UCL and a consultant psychiatrist at North East London NHS Foundation Trust (NELFT), said: “It is always difficult to prove a negative, but I think we can safely say that after a vast amount of research conducted over several decades, there is no convincing evidence that depression is caused by serotonin abnormalities, particularly by lower levels or reduced activity of serotonin.

“The popularity of the ‘chemical imbalance’ theory of depression has coincided with a huge increase in the use of antidepressants. Prescriptions for antidepressants have risen dramatically since the 1990s, with one in six adults in England and 2% of teenagers now being prescribed an antidepressant in a given year.

“Many people take antidepressants because they have been led to believe their depression has a biochemical cause, but this new research suggests this belief is not grounded in evidence.”

The study actually did not look into how well antidepressants work. Nevertheless, the authors of the study comment about how their work relates to the widespread use of antidepressants.

While the study did not review the efficacy of antidepressants, the authors encourage further research and advice into treatments that might focus instead on managing stressful or traumatic events in people’s lives, such as with psychotherapy, alongside other practices such as exercise or mindfulness, or addressing underlying contributors such as poverty, stress and loneliness.

Professor Moncrieff said: “Our view is that patients should not be told that depression is caused by low serotonin or by a chemical imbalance, and they should not be led to believe that antidepressants work by targeting these unproven abnormalities. We do not understand what antidepressants are doing to the brain exactly, and giving people this sort of misinformation prevents them from making an informed decision about whether to take antidepressants or not.”

Co-author Dr Mark Horowitz, a training psychiatrist and Clinical Research Fellow in Psychiatry at UCL and NELFT, said: “I had been taught that depression was caused by low serotonin in my psychiatry training and had even taught this to students in my own lectures. Being involved in this research was eye-opening and feels like everything I thought I knew has been flipped upside down.

“One interesting aspect in the studies we examined was how strong an effect adverse life events played in depression, suggesting low mood is a response to people’s lives and cannot be boiled down to a simple chemical equation.”

I am not a medical doctor, nor do I play one on TV. But if this study is sustained by further research, this would seem to be rather big news. It would undermine what is commonly believed about depression and how to heal it. More close to home for Christians, it would have enormous relevance to ongoing discussions about the use of psychotropic drugs in Christian counseling. Again, I am not a specialist here, but I found this report to be eye-popping. The categorical rejection of prevailing views is astonishing.

For those who are specialists, here’s a link to the actual study:

No doubt many will be watching this discussion closely in days ahead.