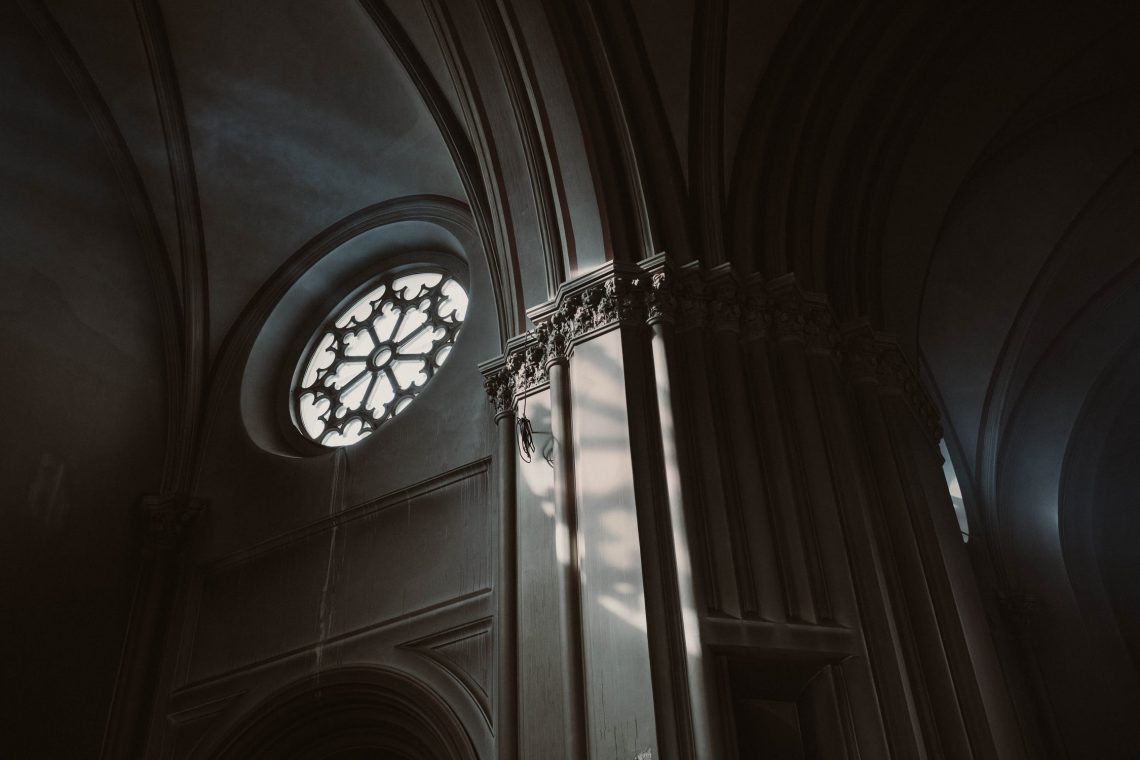 Last week, Dr. Jason Allen delivered an extraordinary lecture on leadership on the campus of the Southern Baptist Theological Seminary (see video here). In that lecture, he called Southern Baptist leaders to be advocates of their doctrinal commitments rather than mere adherents. He applied that first and foremost to the Baptist Faith & Message 2000, but also to other “clarifying” standards that some SBC institutions use (like the Chicago, Danvers, and Nashville statements).

This week, Mike Bird criticized Dr. Allen’s lecture on social media. I think that criticism merits a response. I do not speak for Dr. Allen but only for myself. Having said that, I’m confident that Dr. Allen and I stand shoulder to shoulder in our concern for doctrinal integrity in the SBC.

Before I share my response, I should let you read for yourself what Bird wrote:

Okay, I listened to Dr. Jason Allen’s SBTS lecture, some good stuff on leadership as stewardship, but (1) Insane analogy as to why SBC should act like America in Gulf War II rather than Gulf War I; and (2) Do SB’s have any doctrinal commitments not named after US cities? [source]

I believe there are good SBC churches, people, and institutions, but if your core doctrinal statements are all named after US cities (Danvers, Chicago, Nashville), then, are you part of classic Christianity, or just another Am. religious offshoot like Unitarianism or Mormonism? [source]

I’m more concerned by the absence of the Apostles’ Creed, Nicene Creed, or even 1689LBC in SBC’s sense of core Christian identity. But there is something notoriously amiss about using reactive statements of varying quality as the defining aspects of theological integrity. [source]

Perhaps Bird is being hyperbolic when he calls the analogy to the Gulf Wars “insane.” In any case, it’s difficult to see why anyone would see the comparison as controversial. Dr. Allen simply used the analogy to make the point that in our work together as Southern Baptists, we need to form alliances on the basis of a shared mission. We undercut ourselves when we form alliances without such unity, especially at the level of fundamental doctrinal commitments.

Also, scrutinizing the place names affixed to doctrinal statements is no way to evaluate the integrity of those statements. The faithfulness of our confessions does not rely on who drew them up or what city they were in when they did so. The faithfulness of our confessions relies entirely on whether they  reflect the teaching of scripture. To reject these statements simply because they were drafted in American cities is more a show of prejudice than it is of biblical discernment.

That is why it is beyond the pale to compare Christians who affirm Chicago, Danvers, and Nashville to heretical sects like Unitarianism or Mormonism. “Classic Christianity” is defined by the Bible and reflected in statements like the Apostles’ and Nicene Creeds. There is nothing in any of those American statements that contradicts any of the ecumenical confessions or creeds. Nothing. These confessions are friends, not enemies. It is a distortion for Bird to suggest otherwise.

If Bird is concerned about the alleged “absence” of the Apostles’ and Nicene Creeds in SBC churches, then he should come visit the SBC church where I serve as one of the preaching pastors. We recite the Apostles’ Creed or Nicene Creed every Lord’s Day right before our weekly communion. Every single Lord’s Day. And no one in the congregation believes that they must renounce Chicago, Danvers, or Nashville to do so. It would be a false dichotomy to imply that we do.

Bird seems concerned that Chicago, Danvers, and Nashville are “reactive” and thereby fall short as faithful doctrinal standards. That is a really strange argument since any cursory look at church history reveals that virtually ALL confessions are reactive against some error. Even our very best statements like Nicaea and Chalcedon are reactive against trinitarian and Christological errors. And thank God that they are. If modern doctrinal statements are to follow the lead of our best and most ancient confessions, then they must be reactive against errors in our own time.

Christians have always drawn up statements to bring the ancient faith to bear on current challenges. Right now in the West and especially in America, we are facing massive challenges to the ancient faith, and some of the most significant challenges relate to the Bible’s teaching about what it means to be a male or female created in the image of God. The normalization of LGBTQ+ identities is sweeping over our culture, and sadly some “Christians” are attempting to rewrite the Christian faith to accommodate these damning errors. Why is anyone surprised that Bible-believing American Christians would seek to answer those challenges with robust biblical affirmations like the Nashville Statement?

If Bird thinks these statements fall short in some way, then he is free to make that case. To do so, he would need to show that they fail to reflect what the scripture teaches. But he’s not doing that in these tweets. He’s simply condemning them by calling them parochial and comparing them to heresies. Perhaps some readers will be impressed with such powerful rhetoric, but hopefully they will also recognize that such statements are substantively vacuous.