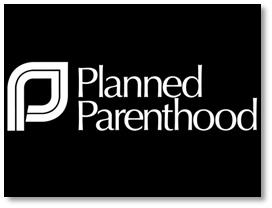 “Planned Parenthood said it expects to see… Illegal, secret recording in a highly sensitive area of a health center where tissue is processed after abortion procedures, a serious invasion of women’s privacy and dignity.”

Once you de-euphemize that statement, it translates to this. Planned Parenthood thinks that the video sting operation may have actual footage of the aborted babies as they are being prepared for distribution to researchers.

I can see why they wouldn’t want video of that to be released and why they are trying to blunt its impact in advance with their euphemized statement. Even if such video never emerges, Planned Parenthood itself has now confirmed that such areas exist in their clinics.

Bottom line? Planned Parenthood is not defending itself from the most damning aspects of this story—that its daily services include killing babies in utero and distributing parts of their bodies for research. Also, there may be video footage of the whole bloody business.