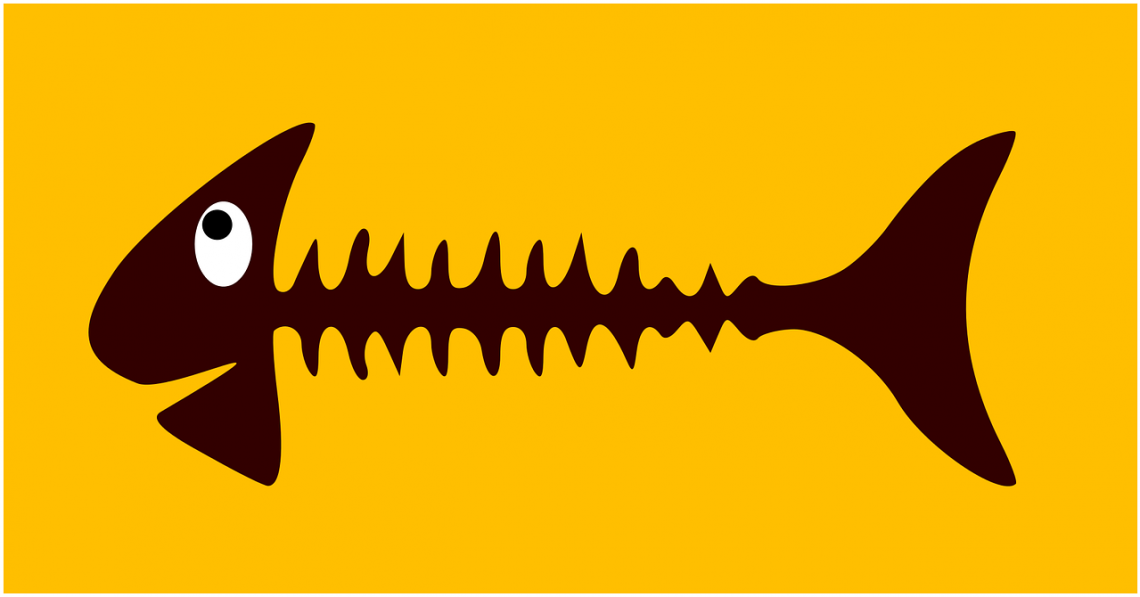 I think Todd Pruitt is exactly right about the “eat the meat, spit out the bones” approach to Critical Theory and its offshoots. It’s not that you can never find the occasional insight. It’s that there is no insight there that can only be found there, and it’s a dangerous source to send people to. Pruitt writes:

‘Few (if any) would say that there are no true statements or insights to be found within Critical Theory or its offshoots. The question is whether Critical Race Theory offers unique and helpful insights without being laden with the profound errors of Critical Theory. I say no. Consider the prosperity gospel. Kenneth Copeland says “Jesus is Lord.” Certainly, that is true. But his problems and those found throughout prosperity teaching are so grave that seeking to pick out the meat would be a hopeless exercise. Or what of Kinism? I would never tell anyone to pick out the meat and spit out bones of Kinism. As a pastor I would tell the average congregant to avoid such errant teachings altogether lest the enemy use those errors to lead them astray. This ought to be wisdom basic to all pastors.’

Is there something in CRT that Christians need for life and godliness that they cannot find in God’s own revelation of himself? Have you considered the implications of answering “yes” to that question?

I have yet to find anyone who can show me a helpful “insight” from CRT that I couldn’t have gotten from God’s revelation and sound reason without CRT. For example, intersectionality teaches rightly that it is possible for people to be discriminated against on the basis of more than one personal characteristic. That is an absolutely true “insight,” but I don’t need CRT to arrive at that insight. All I need is a biblical doctrine of sin.

And that is the issue that Todd brings out so well. Why send people to CRT sources to chew up meat and spit out bones when I can send them to other sources that are all meat and no bones? Why push for sources that will inevitably cause at least some saints to choke? As indeed some already are (whether they realize it or not).

In a recent essay at Mere Orthodoxy, Anthony Bradley writes:

‘Many progressives today treat CRT as a complete doctrine that must be applied through every level of society while conservatives react against this and reject CRT in its entirety. Both approaches are wrong-headed and simplistic.’

This isn’t quite right. Conservatives who “reject CRT in its entirety” aren’t denying “insights” like the item about intersectionality that I mention above. We are denying that CRT as a worldview is a suitable or safe place for God’s people to go mining for truth. It’s one thing to have an academic discussion in a PhD seminar. It’s entirely another to talk about what we are commending to our congregations.

I require my hermeneutics students read Bultmann, but I will never commend Bultmann to my students or to anyone else as if they should mine his works for spiritual treasures. Will you find some insights? Yes, you will. But you will also find some poisonous, damnable error. You don’t send ordinary believers to Bultmann to discover what they need for life and godliness. I’m not relying on Bultmann for whatever paltry meat offerings he may have, and I’m not recommending anyone else to rely on him for that either.

I imagine that one could find valuable items at the local landfill if he searched long and hard enough, but he’s more likely to get injured or sick in the process. That’s why if I want to give something valuable to a loved one or a friend, I don’t send them to the dump. I feel similarly about the worldview on offer in CRT. I can’t risk injury to God’s people based on the chimeric promise that they might find something valuable. There is much obvious danger afoot in CRT, and there are much better sources I could commend to the body of Christ.

One of my congregants recently sent me a photo of a table with a stack of books on it written by Ibram X. Kendi and Robin Diangelo. This church member snapped the photo at his workplace where the stacks of books were being disseminated to employees by the HR department. This is just one instance of something that is happening in HR departments across the country. I’ve already seen evidence of my own church members being involuntarily catechized in this material, so it rings a little hollow when people tell me that the concern about CRT is much ado about nothing.

The concerns I’m raising are not one-offs. This material is everywhere right now, and Christians are trying to figure out how to be faithful knowing that racism is a sin while also sensing that the frameworks of CRT are both ubiquitous and filled with error. After reading Kendi and his explicit endorsement of racial discrimination, I’m convinced that anyone heeding his advice will end up being more racist, not less. It would be pastoral malpractice to commend such sources as if Christians should be mining them for all their worth. I’m doing the opposite. I’m warning them and pointing them elsewhere.

This isn’t a lack of precision or nuance or a refusal to carefully consider opposing arguments. It’s just Pastoring 101. I wish the other side of this conversation could see that.