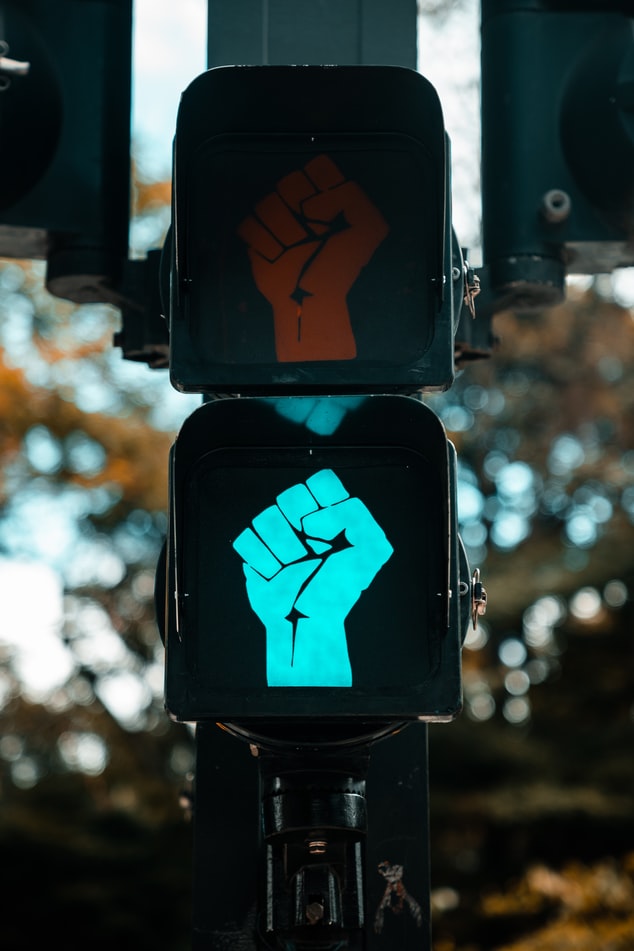 Yesterday, I read the news that the mayor of Louisville, Greg Fischer, has sponsored a resolution encouraging public school to teach Critical Race Theory (CRT). Mayor Fischer endorsed the measure at the 89th annual meeting of the United States Conference of Mayors.

Mayor Fischer’s resolution is deeply problematic and encourages school systems to adopt one of the most destructive and divisive ideologies of our time. The resolution treats any racially disparate outcome as racism itself. It claims that racism is a “normal feature of society” and thus is virtually omnipresent in American life. It rejects meritocracy and colorblind notions of justice. It calls for a new epistemology, one that gives prominence not to evidence and reason but that elevates the epistemologies (whatever they may be) of racial minorities.

The resolution also requires affirmation of LGBTQ identities by recognizing “that race intersects with other identities, including sexuality and gender identity.” Thus just as racial minorities deserve recognition and favored status as a protected class, so also do those who engage in sexual deviancy.

The resolution is a mess on a number of levels. First, the resolution treats CRT as a mere analytical tool rather than as a worldview. It doesn’t recognize that CRT is a Marxist ideology that is anything but neutral. It is propaganda of the worst sort and is absolutely at odds not only with our current political order but also with the deepest convictions of Christians. Second, CRT requires recognition of LGBT identities. Again, this is an all out assault on what Christians believe about these things, and the Mayor of Louisville not only supports this resolution but also sponsored it!

After the resolution went viral yesterday, the original sponsors (including Mayor Fischer) removed their names from it. But make no mistake, their names were on it. I made a PDF copy of the version that appeared yesterday so that you can see for yourself that Mayor Fischer sponsored this resolution.