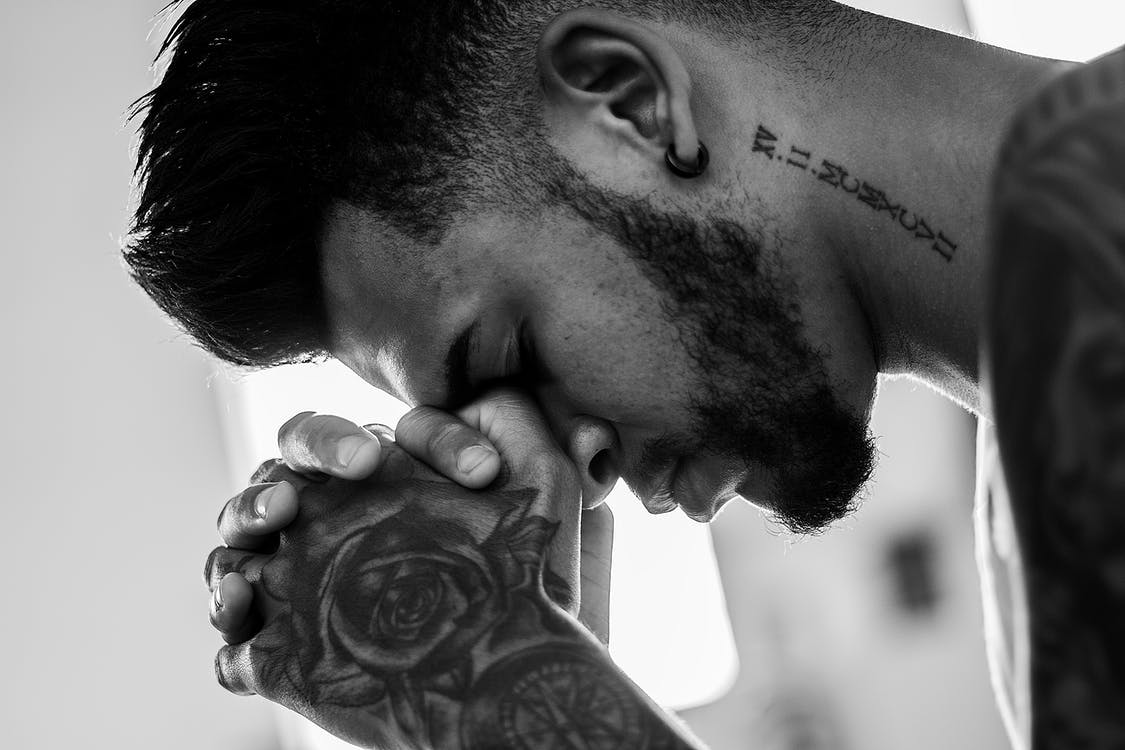 Yesterday, we learned from Psalm 1:1-2 that “blessedness” is “happiness.” If you want to be a happy person, you have to avoid being like the wicked, the sinners, and the scoffers (v. 1). The root of blessedness—indeed of true happiness—is knowing God through His word (v. 2).

There is one other item that we need to look at from verse one—the word translated as “scoffers.” Perhaps it is not too difficult to comprehend what David means by “the wicked” and “the sinners,” for in both cases he is talking about law-breakers. But what is a scoffer, and how do we avoid sitting in his seat? We can answer both questions by looking at how the Bible describes the scoffer.

1. A scoffer uses his mouth in sinful ways. Do not miss that the author parallels scoffers with the wicked and sinners. Wickedness often manifests most conspicuously in the way that a person speaks. As James says elsewhere,

“The tongue is a fire, the very world of iniquity; the tongue is set among our members as that which defiles the entire body, and sets on fire the course of our life, and is set on fire by hell” (James 3:6).

We can do great good or great harm with our words (Proverbs 18:21). The scoffer is someone who is characteristically evil in the way that he speaks (Proverbs 1:22). But what is it about the scoffer’s words that are so evil?

2. The scoffer speaks with derision and contempt. Nothing is sacred to the scoffer. The scoffer thinks it is funny when someone sins (Proverbs 14:9; cf. Philippians 3:19), and he takes God’s judgment of sinners lightly (Proverbs 19:28). Sin and judgment are commonplaces to the scoffer, and he rarely trembles at them.

3. The scoffer sets his derision on other people. The scoffer has a general sense of everyone else’s inadequacies, and very little sense of his own. He loves to take his seat and entertain his friends with narratives of other men’s shortcomings (Proverbs 18:8; 26:22). He is a man of division (Proverbs 16:28). He may be the life of the party, but when he goes out peace comes in (Proverbs 22:10; 26:20).

4. The scoffer is unteachable. Like fools in general (Proverbs 14:6), a scoffer does not delight in understanding but only in revealing his own mind (Proverbs 18:1). Not only does a scoffer resist reproof, he holds in contempt anyone who would attempt to correct him (Proverbs 9:8; 15:12). He always has to save face, and he will loudly condemn anyone who prevents him from doing so.

5. The scoffer is proud. The prideful man has three names: proud, haughty, and scoffer (Proverbs 21:24).

7. The scoffer goes to judgment. God has prepared judgment for the scoffer (Proverbs 19:29), and everything that he has done will come to nothing (Isaiah 29:20).

Are you sitting in the seat of the scoffer? Are you jeering out loud or under your breath at sin, judgment, or people? Can you receive correction? Or are you always trying to save face?

The blessed man is the happy man, and he does not sit in the seat of the scoffer. If you find yourself in that chair, you don’t have to stay in it. You may feel that you are in a happy place, but you really are not. Your greatest joy will be found not in scoffing, but only in walking with Christ.

1 How happy is the man who does not walk in the counsel of the wicked
Nor stand in the path of sinners,
Nor sit in the seat of scoffers!
2 But his joy is in the law of the LORD,
And in His law he meditates day and night.