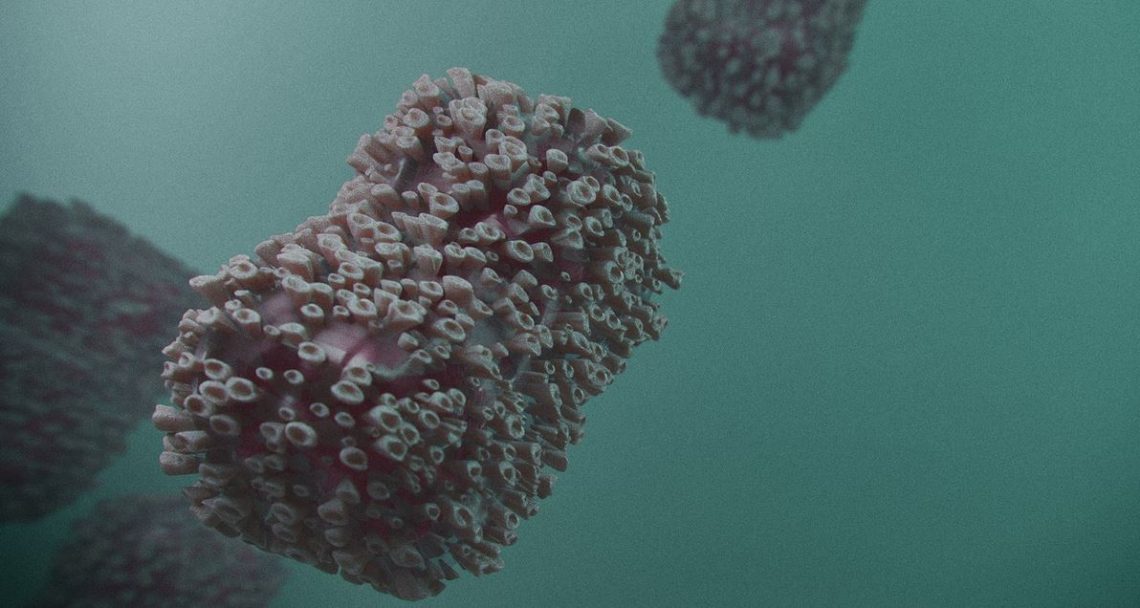 Rod Dreher wrote yesterday about the hypocrisy of public health authorities in 2020 who mandated lockdowns for COVID but who made exceptions for Black Lives Matter protests. Our ruling class’s inconsistency during the summer of 2020 was obviously not being driven by hard science but by social concerns. If you belonged to a favored group (like a BLM protest), then you were allowed to gather. If you belonged to a disfavored group (like a church trying to gather for worship), you were not allowed to gather. While churches were being harassed by local governments for continuing to meet, enormous BLM protests continued apace. The entire spectacle demonstrated in spades that public health authorities are not always basing their guidance on “the science.”

To some extent, it seems like public health authorities may be at it again with their response to the Monkeypox outbreak. Today, the World Health Organization (WHO) declared Monkeypox to be a “Global Health Emergency.” The director general of the WHO overruled a panel of advisors to get this done—a panel that remains divided whether Monkeypox is an emergency. The director general explains his extraordinary decision, “We have an outbreak that has spread around the world rapidly through new modes of transmission, about which we understand too little, and which meets the criteria” for a public health emergency.

Monkeypox is a disease that causes flu-like symptoms and causes excruciating rashes and lesions on the surface of the skin. It is spreading primarily among gay men through sexual contact. The Washington Post reports, “Infections in the ongoing outbreak are reported overwhelmingly among men who have sex with men, and experts believe close contact during sexual activity is a major driver of transmission.” Likewise, The New York Times says, “As of Friday, New York City had logged 839 monkeypox cases, nearly all of them in men who have sex with men, according to the city’s Department of Health.”

Many patients in the current outbreak have developed lesions only in the genital area. Some — especially those who develop sores in the throat, urethra or rectum — have suffered excruciating pain.

“I was scared to use the bathroom actually,” said one recent patient, Gabriel Morales, 27, a part-time model based in New York City. “I can’t even describe it. It feels like broken glass.”

This is only the seventh time in the last 15 years that the WHO has declared a worldwide public health emergency with the most recent being the COVID outbreak in 2020.

So this is what we know. Monkeypox is a painful infectious disease spreading primarily through sexual contact between men. This raises an obvious question. If promiscuous sexual acts among gay men are driving this plague, where are the public health warnings about such behavior? On the contrary, health authorities are insisting that there should be no stigma attached to this activity. The WHO director general has said that “the outbreak can be stopped if countries work with communities of men who have sex with men to contain the virus, while stressing the world should avoid stigmatizing the group” (emphasis mine).

Have public health authorities considered the possibility that the lack of stigma may be contributing to this spread of the disease? By stigma, I am not suggesting that anyone should be singled out for cruel or inhumane treatment. Nevertheless, is it not because so many people see no stigma associated with gay sex that this destructive and unhealthy behavior is as widespread as it is? It is well-known that promiscuous sex is common in the gay community. It is also well-known that our culture has been mainstreaming this activity for decades now. There can be no question that the lack of stigma is a social factor driving the spread of the disease. And yet the director general of the WHO cautions against any stigma. Is science driving his judgment or some other consideration? I think we know the answer.

Whether the rest of the world wishes to acknowledge the way God’s world works, God’s people must not forget:

For this reason God gave them over to degrading passions; for their women exchanged the natural function for that which is unnatural, and in the same way also the men abandoned the natural function of the woman and burned in their desire toward one another, men with men committing indecent acts and receiving in their own persons the due penalty of their error (Romans 1:26-27, emphasis mine).

Don’t miss that last part. Those who engage in this activity receive in their own person the due penalty of their error. There are consequences to sexual immorality. The most severe consequences are eternal for those who do not repent and turn to Christ. But there are temporal consequences as well, and diseases like Monkeypox are evidence of that. This does not mean that Monkeypox will only affect the those who engage in homosexual immorality. No doubt, its ravages will extend outward from that community to people who are otherwise innocent of such behavior. But that doesn’t diminish the fact that the spread of this disease is being driven largely by those who have been given over to “degrading passions.”

I don’t know how bad the Monkeypox outbreak will get. I don’t wish it on anyone. In fact, my prayers are quite the opposite. I’m praying that in wrath the Lord would remember mercy (Habakkuk 3:2). Mercy on those who are innocent of sexual immorality and mercy on those who aren’t. I hope others are praying that way as well. But as we do, we must have moral clarity about what is happening. God made this world, and he made us. The structure of reality, therefore, is entirely according to His design and purpose. Anyone who impenitently defies that structure should expect painful consequences in this life and in the next. This latest plague is a reminder of that inexorable truth. We do no one any favors to pretend otherwise.