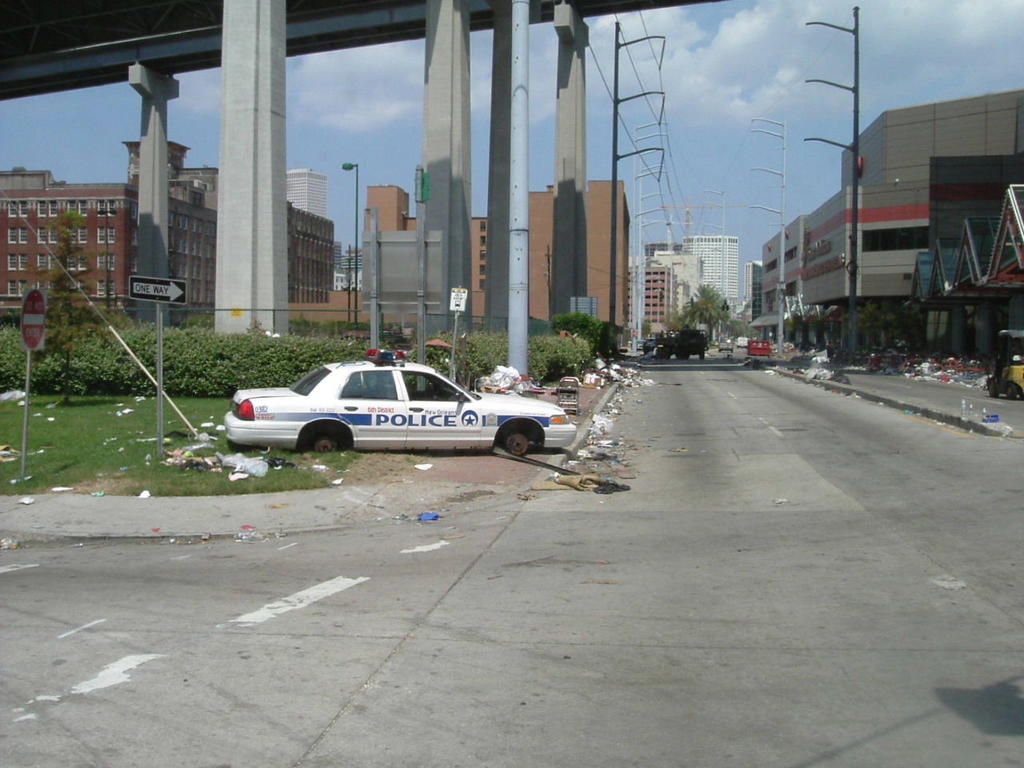 As I wrote in my previous post, I spent the majority of my time in New Orleans working at the Convention Center. The rubble left behind there that I witnessed told a terrible and tragic story.

The thousands of people who were turned away from the shelter at the Superdome were directed to the Convention Center just ten blocks away. The place descended into a dark hole of misery and lawlessness. The Washington Post has done a fine bit of reporting on what actually happened there. The piece is titled, â€œIt Was as if All of Us Were Already Pronounced Dead.â€

The military police that I talked to confirmed what the Post reports in this article. When they went inside the convention center they found bodies that had been brutalized and murdered.

No doubt, we have only begun to hear the terrible tales that will surely be told about the infamous Ernest N. Morial Convention Center.