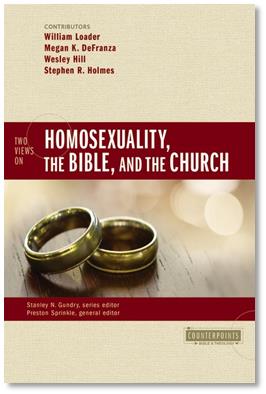 11 Responses to Is disagreement about homosexuality an “intra-evangelical” discussion?