The identity of Junia (named in Romans 16:7) has become an item of contention in the evangelical debate over gender roles. Was Junia a female apostle? Many maintain that she was an apostle and that her life therefore becomes a basis for affirming an egalitarian view of gender roles in the ministries of the Christian church. In an important book on this question, New Testament scholar Eldon Epp makes the case that Junia was in fact a woman and that she was the first female apostle.

I would like to point out two critical reviews of Epp’s work that are worth noting. The first appears in the journal for which I am the editor, The Journal for Biblical Manhood & Womanhood, and the second in Touchstone

magazine. The former is written by Mike Burer and the latter by John Hunwicke.

Hunwicke’s conclusion is worth quoting:

“We are clearly in a new age of rich mythopoeia, worthy to compete with the most imaginative that the medieval cultus of the saints could offer. The fertile need of modern feminism to provide justification and aetiology for its novel dogmas has surpassed the inventiveness even of the hagiographers whose trade it was to promote pilgrimages, shrines, and relics. What a jocose lady Clio must be.” 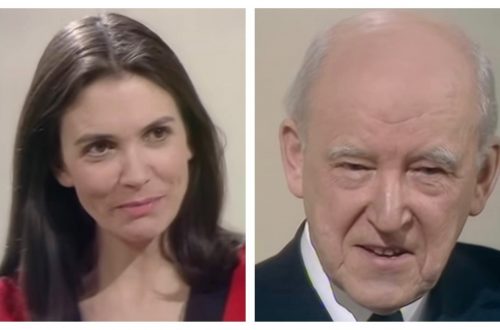