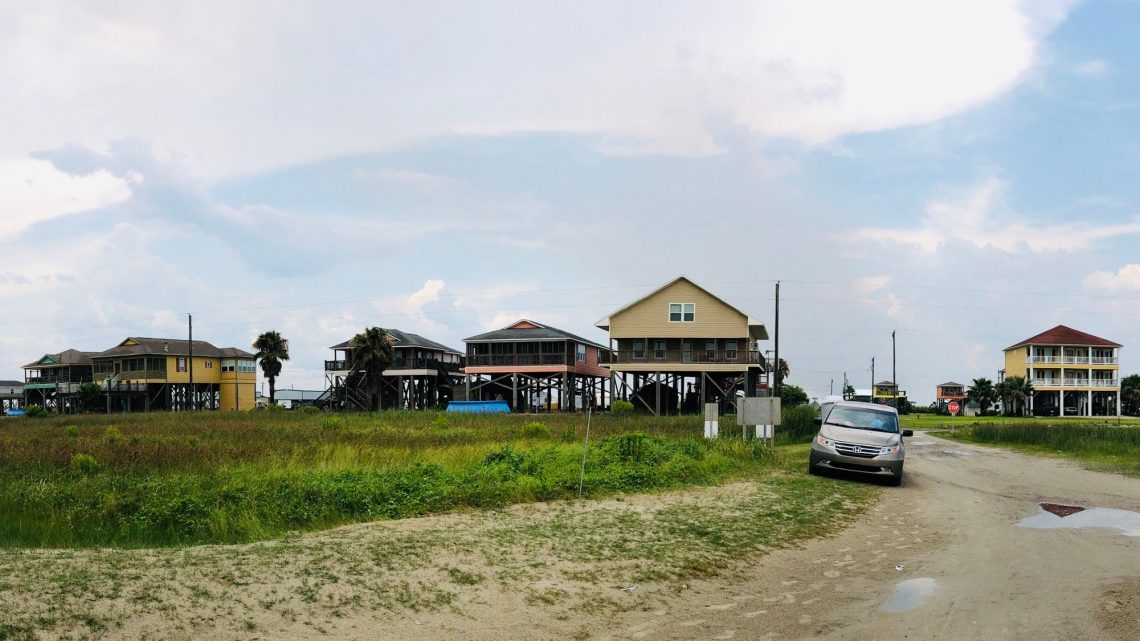 I suppose most of the country is watching a political convention tonight. Not me. I’ve been focused all day on Hurricane Laura that is bearing down on Southwest Louisiana. My hometown is DeRidder, LA, and my parents still live there. It is 80 miles from the Gulf and is far enough inland that we usually don’t worry about Hurricanes there. We found out 15 years ago from Hurricane Rita that our inland “safety” is not as safe as we once thought.

Mom and Dad rode that storm out, and it was one of the most harrowing experiences of their lives. The winds churned through our town. Mom and Dad said it sounded like howling terror outside, and it just went on and on, hour after hour, all through the night. And all the while, all they could do is hope and pray that no tree would fall on the house and that the structure would hold together. In the end, the roof had some damage, but the house held together. After it was over, my Mom told me that she would never ride out another storm again.

That was then, and this is now. My folks are fifteen years older. They are also caring for my dear aunt who is in her 80’s and struggling from a fall that broke her leg a couple months ago. Traveling is very difficult right now, so they had decided to ride this storm out. But as the day wore on and Laura strengthened to a Category 4, it became clear that they were looking at 120 mph winds coming right on top of them. So earlier this evening, the three of them met up with family members and evacuated at almost the last possible moment. As I type this, they are on the highway headed north and then west to Dallas. I’m so grateful that they made it out. I will exhale when they make it to Big D. Prayers appreciated.

Now we wait to see what our home and our state is going to look like after a long night of what may end up being the biggest Hurricane ever to land in the Bayou State. Just south of my home is Cameron Parish. Our family (and then when I was older my friends and I) used to go crabbing there and to see alligators at the Creole Nature trail, which is just minutes from the Gulf. Holly Beach is the place where we would go to swim in the Gulf. I have nothing but fond memories of that area.

Rita erased Holly Beach in 2005. Everything I knew of Holly Beach was destroyed by that dreadful storm. Nevertheless, folks came back and rebuilt Holly Beach. Last summer I took my wife and four kids down to see my old stomping grounds. The kids were thrilled to see alligators and to play on the beach. New resort style homes had popped up all along the beach (see picture of our van in front of those homes above). It was a spectacular day.

It has been a sinking feeling all day to realize that Hurricane Laura dwarfs Rita and that it’s headed right towards Cameron Parish. Holly Beach and all those beautiful homes are likely to be erased all over again. All of it is about to be under water. I hope and pray that everyone got out. I just heard Jim Cantore report that about 150 people decided to stay and ride out the storm. Forecasters say that the storm surge there will be “unsurvivable.” Lord, have mercy.

So tonight, I’m doing what I was doing fifteen years ago—watching, waiting, praying. Maybe some of you will join me.

“Then they cried to the Lord in their trouble,
And He brought them out of their distresses.
He caused the storm to be still,
So that the waves of the sea were hushed.
Then they were glad because they were quiet;
So He guided them to their desired haven.
Let them give thanks to the Lord for His lovingkindness,
And for His wonders to the sons of men!”