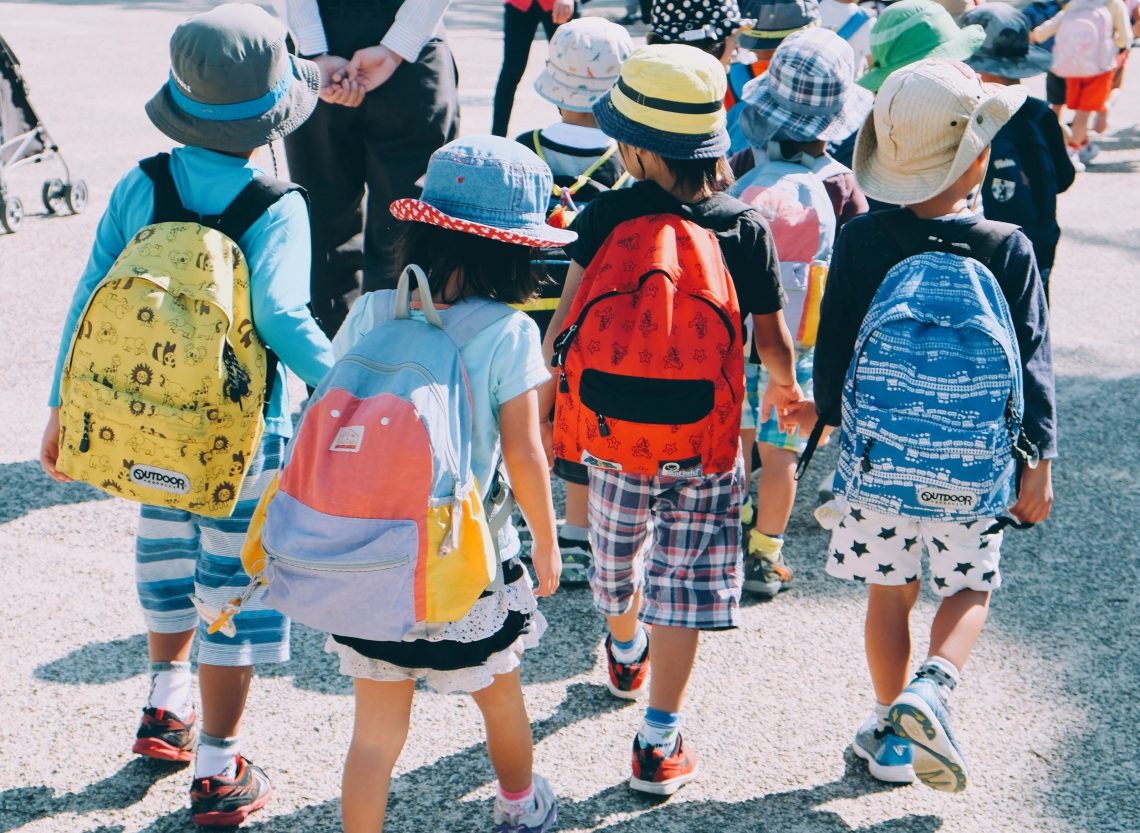 One of the hardest things to read today are biased news reports aimed at gaslighting parents who are concerned about LGBT indoctrination at public schools. Case in point: A headline in The Washington Post yesterday reads “Claim that sex ed ‘grooms’ kids jolted Nebraska politics a year before it swept the nation.” The story goes on to describe the efforts of parents in Nebraska to push back against the state’s efforts to introduce LGBT propaganda into their children’s public school curriculum. Lest you think this an unbiased report on a bellwether social issue in Nebraska, the subtitle reads:

The unsubstantiated claim led to a backlash against sex ed that helped topple local Republican Party leaders and propelled a wave of far-right candidates for local and statewide school board [emphasis mine].

The authors want readers to know up front that the parents opposing LGBT sex-ed in public schools are doing so with claims that are “unsubstantiated.” After all, parental concerns must be “unsubstantiated” because (according to The Post) there are no large-scale studies showing that LGBT-indoctrination “grooms” children. You know, the Science™.

The Washington Post really buries the lede on this score. The story is long, and the entire first half of it portrays parents as wacky and extreme for opposing the curriculum. You have to read about half way through this marathon of an article before finding out what’s actually in the curriculum. The Post
describes the curriculum this way:

Kindergartners would learn medically accurate terms for body parts, including genitalia, and about interracial and same-sex families. They would also learn about “consent” and “how to clearly say no.” First-graders would learn the definitions of gender identity and gender-role stereotypes. The meaning of sexual orientation would be explained in third grade.

I daresay it’s not just Christian homeschooling parents who are going to have a problem with this, but you wouldn’t know it from this Post report. On the contrary, The Post tries to discredit parental concerns as a political ploy by crackpot Christians to force their homophobic beliefs on children. No, those aren’t the exact words that are used, but that is without question the subtext. From the report:

The claim that comprehensive sex ed amounts to grooming has simmered on the right for decades, often fanned
by Christian conservatives
who disapprove of
same-sex relationships and favor home schooling and private schools over public education, The Post found. The foundation was laid in part by Judith Reisman,
a self-styled expert who opposed gay rights, claimed that gay people are more likely to sexually abuse children, and spent decades trying to discredit pioneering work by the sex researcher Alfred Kinsey.

Keep in mind that this is not an editorial. This is supposed to be a straightforward “report,” and yet it is an open attempt to stigmatize Christians for opposing a public school curriculum that indoctrinates children to affirm sexual immorality and gender confusion.

I could go on with my complaints about this ridiculously biased report, but I will stop there. As I pointed out in my previous post, Christians really are going to have to double down on thinking and talking like Christians. Parents in particular must learn to fight for the hearts and minds of their children who are marinating in state-sponsored LGBT indoctrination programs at public schools. No, mom and dad, you aren’t crazy or backwards for opposing such curricula. On the contrary, you are the voice of reason and truth.

Good for these parents in Nebraska who chose to stand up, run for office, and turn this mess around. I hope that many others across the country rise up and follow their lead. But no matter what happens at the level of public policy, Christian parents have to stand in the gap for their children. Christian parents must not delegate the moral formation of their children to those who are suppressing the truth in unrighteousness, which is what so many public schools across the country are doing right now.

“You shall therefore impress these words of mine on your heart and on your soul; and you shall bind them as a sign on your hand, and they shall be as frontals on your forehead. And you shall teach them to your sons, talking of them when you sit in your house and when you walk along the road and when you lie down and when you rise up.” –Deuteronomy 11:18-19

Let every heart prepare him room!