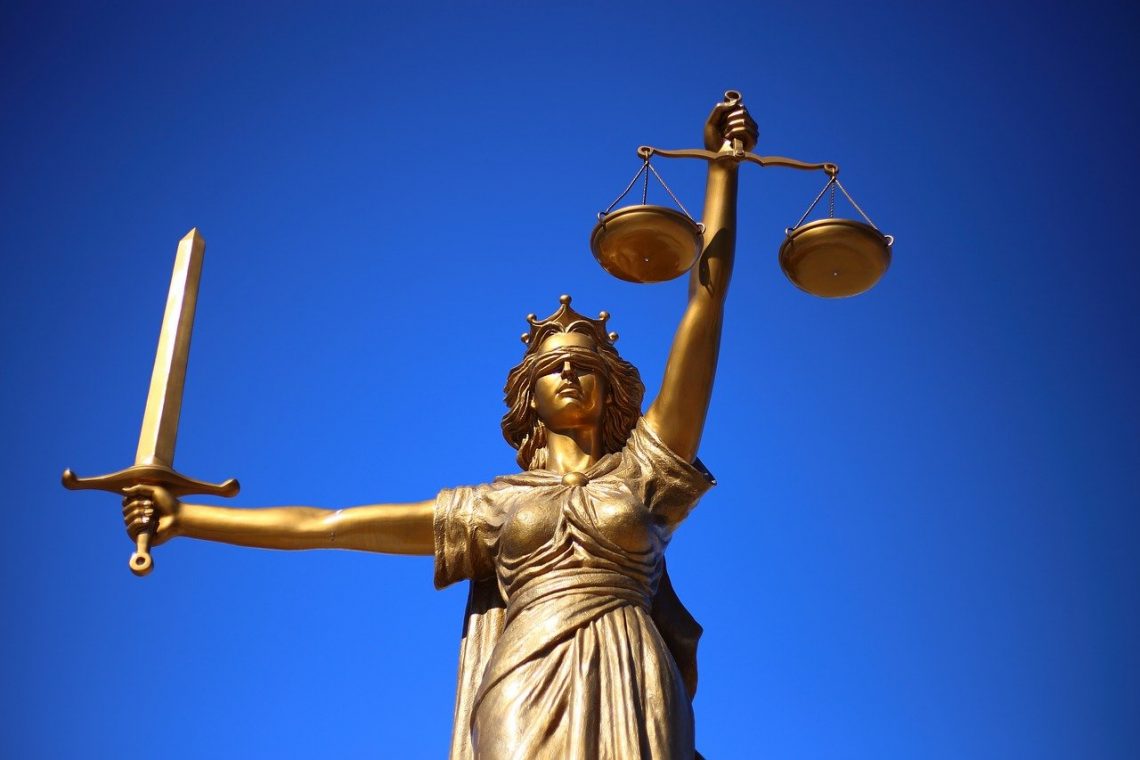 Earlier today, a jury in Minneapolis delivered three guilty verdicts against Derek Chauvin, the former police officer who killed George Floyd. The jury deliberations were relatively short, which seemed to signal in advance that guilty verdicts were in the offing. And indeed they were.

I was not able to watch the whole trial (who could?), but I did read news coverage as it progressed. I also caught some of the closing arguments from both the defense and the prosecution. From what I saw, it was clear to me that the prosecution was very effective at proving its case. The key features that the trial confirmed were cause of death and excessive use of force. We all saw the video. I can’t see any justification for the nine and a half minutes—especially the final four when Mr. Floyd lay motionless on the ground.

So from my perspective, today’s verdict is a victory for the rule of law and due process. The system worked. And it worked in a way that many protestors thought impossible. All justice is imperfect on this side of heaven, and no human court can restore the life of George Floyd. But the verdict today was justified by the evidence, and that is a good thing.

The editors of The Wall Street Journal wrote this about the verdict:

Our conclusion is that the jury and justice system performed better than political critics predicted or behaved themselves as they condoned violent protests and demanded a guilty verdict from afar.

I couldn’t agree more. The accused received the presumption of innocence and due process of law. He will also have opportunity for appeal. The jury did their grim duty. Our system isn’t perfect, but it’s the best there is. What more could we ask?

Even though due process and the rule of law unfolded in the courtroom, I wish the same were true outside of it. In those precincts, people were behaving in ways that would undermine the very system that rendered today’s verdict. And I’m not talking about those who would simply and peacefully protest. That is their right, and I am in full support of that right for every American.

I’m talking about those who were openly threatening to burn the city down unless the jury reached a certain conclusion. I’m talking about politicians (including the President of the United States) who made public statements that were highly prejudicial in advance of the verdict. Indeed, even the judge admitted yesterday that some of these statements might be grounds for the defendant to mount a successful appeal to overturn his conviction.

These kinds of shenanigans aren’t helping anything. On the contrary, they harm the integrity of our judicial system and should be repudiated by everyone. We cannot have outside threats of violence holding our justice system hostage. Our nation cannot survive if mob violence were to replace due process and the rule of law.

Today’s verdict won’t be the end of racial strife in our country. But I am hoping and praying that it will be an encouragement to Americans who have been losing hope in the ideals that our system is designed to uphold. Presumption of innocence. Equal protection under the law. Fairness and basic justice. These are ideals worth contending for, and I for one am not giving up on them. I hope you won’t either.

“Hear the disputes between your people and judge fairly, whether the case is between two Israelites or between an Israelite and a foreigner residing among you. Do not show partiality in judging; hear both small and great alike. Do not be afraid of anyone, for judgment belongs to God.” –Deuteronomy 1:16-17

“Do not pervert justice or show partiality. Do not accept a bribe, for a bribe blinds the eyes of the wise and twists the words of the innocent. Follow justice and justice alone, so that you may live and possess the land the LORD your God is giving you.” –Deuteronomy 16:18