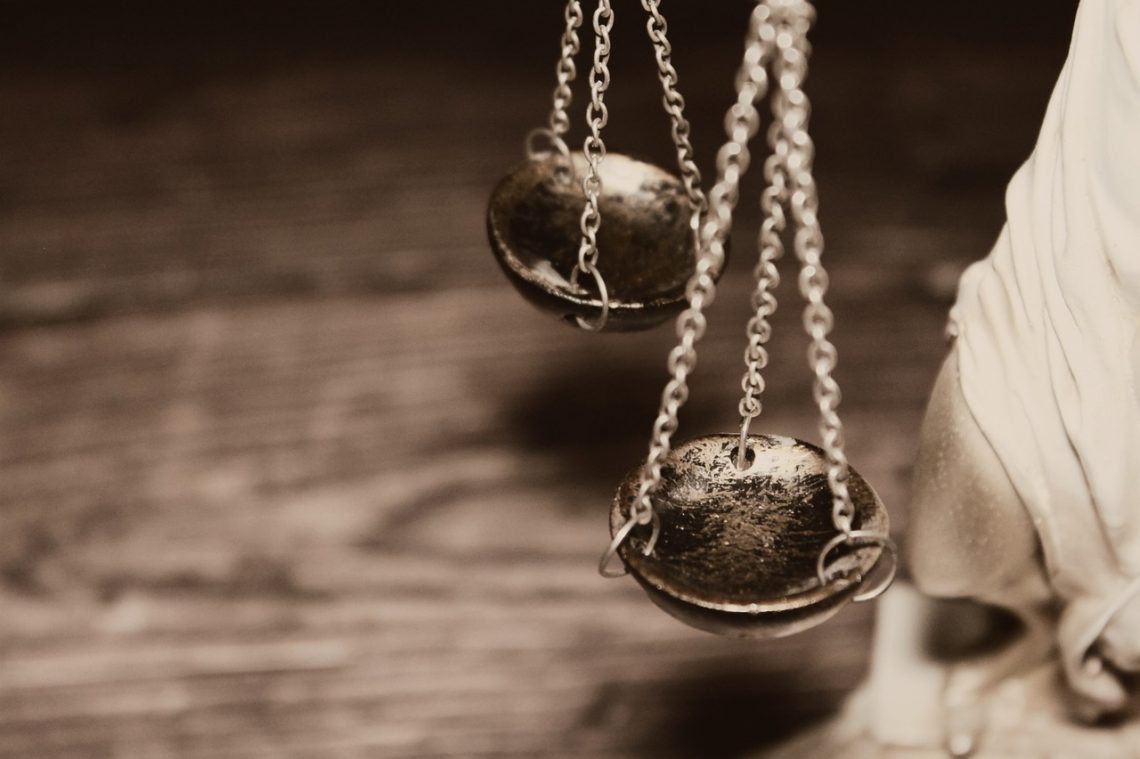 Early this morning, CBS News released a video featuring Ibram X. Kendi’s reflections on the guilty verdict in the trial of Derek Chauvin. You can watch the video at the bottom of this post or read the transcript below. Kendi says,

With today’s conviction, we can now formally say that Derek Chauvin murdered George Floyd. A Minneapolis jury convicted a police officer who knelt on the neck of a handcuffed Black man in a prone position for more than 9 minutes.

Since 2013, more than 1,000 people have died at the hands of police, many of them mentally ill, many of them during traffic stops, like Daunte Wright. Since the Chauvin trial began on March 29, more than 3 people per day have been killed by law enforcement, many of them Black and Latino and young, like Adam Toledo.

It is easy to just blame individual officers like Derek Chauvin, but the problem is structural. The problem is historic. The problem is every single American who sees George Floyd and Breonna Taylor as dangerous, rather than the policies that led to health disparities, under-resourced schools, disproportionate Black poverty and unemployment, and few resources for all of us suffering from drug abuse, from mental illness, from despair.

Justice has convicted America. Now we must put in the time transforming this nation.

Notice that Kendi ends his commentary by saying that the nation needs to be transformed. Given Kendi’s virulent anti-racism, it is worth asking exactly what he wishes to transform the nation into.

He uses the word justice over and over, but his writings make it clear that what he defines as justice is far afield from what actual justice is. Whereas classical definitions of justice focus on rendering to each individual person what they are due (given they are divine image-bearers), Kendi focuses on equity—which means the elimination of any and every disparate racial outcome. In his book, he argues that the only way to eliminate such disparate outcomes is to adopt racial discrimination as official policy and law in this nation. In his own words:

In short, Kendi believes that we need racial discrimination in public policy in order to elevate racial minorities and lower whites into social and economic equity. The distribution of wealth, power, and resources in our society should be based on racial discrimination, not on notions of political liberalism or free markets or due process.

Kendi claims that the Chauvin conviction is not enough because the problems we face are fundamentally “structural.” He believes that widespread racist policies are what led to the death of George Floyd. There is no question that “structures” can be flawed by human sin and weakness and that they often need reforming and perfecting. That work goes on, and everyone should welcome such efforts.

But Kendi goes further than that. He believes that racist policies and laws are what killed Chauvin and that Americans are still complicit in. This is an odd complaint in light of the fact that 12 different officers testified against Chauvin that he had acted against official police policy. As a result of this, prosecutors were able to prove beyond a reasonable doubt that Chauvin had violated the law. But Kendi doesn’t acknowledge this. He believes that the “system” is corrupt, and he does not acknowledge policies and laws that led to justice in Chauvin’s case.

That is why Kendi does not express any relief over the conviction of Chauvin. The verdict does not signal a step in the direction of justice because Chauvin is just one man, and justice requires the overhaul of the entire “system.” Justice requires not only convicting Chauvin for murder but also convicting the entire nation for complicity in this grave evil. And this is where the bankruptcy of Kendi’s program becomes really clear. His ideology does not provide the framework for distinguishing guilt from innocence. The jury convicted Chauvin of murder, but Kendi believes the entire nation is guilty as well. He makes no distinction but rather throws rhetorically loaded accusations at innocent masses in order to make his case. He ends up violating one of the most obvious and fundamental principles of justice there is: “Thou shalt not bear false witness against thy neighbour” (Exodus 20:16).

The relevance of Kendi’s statistics are also suspect. As Andrew Sullivan has pointed out, this is a “misleading reference to 1,000 cop killings, implying all were black and unarmed. CBS producing critical race theory without any critique. America itself is convicted.”

I’m not writing this to foreclose conversation about how our nation might achieve greater justice in policing and a host of other areas. We must have those conversations. But we have to do so in good faith and with our eyes fixed on the vision of justice that God reveals. Sadly, Kendi is not illuminating that path to justice. On the contrary, he’s concealing it.

“Is justice convicting a police officer, or is justice convicting America?”: Ibram X. Kendi provides powerful insight into the trial of Derek Chauvin, and what the outcome of this single trial means in the ongoing fight to address racism at the root of the problem. pic.twitter.com/wbh4gzGml7