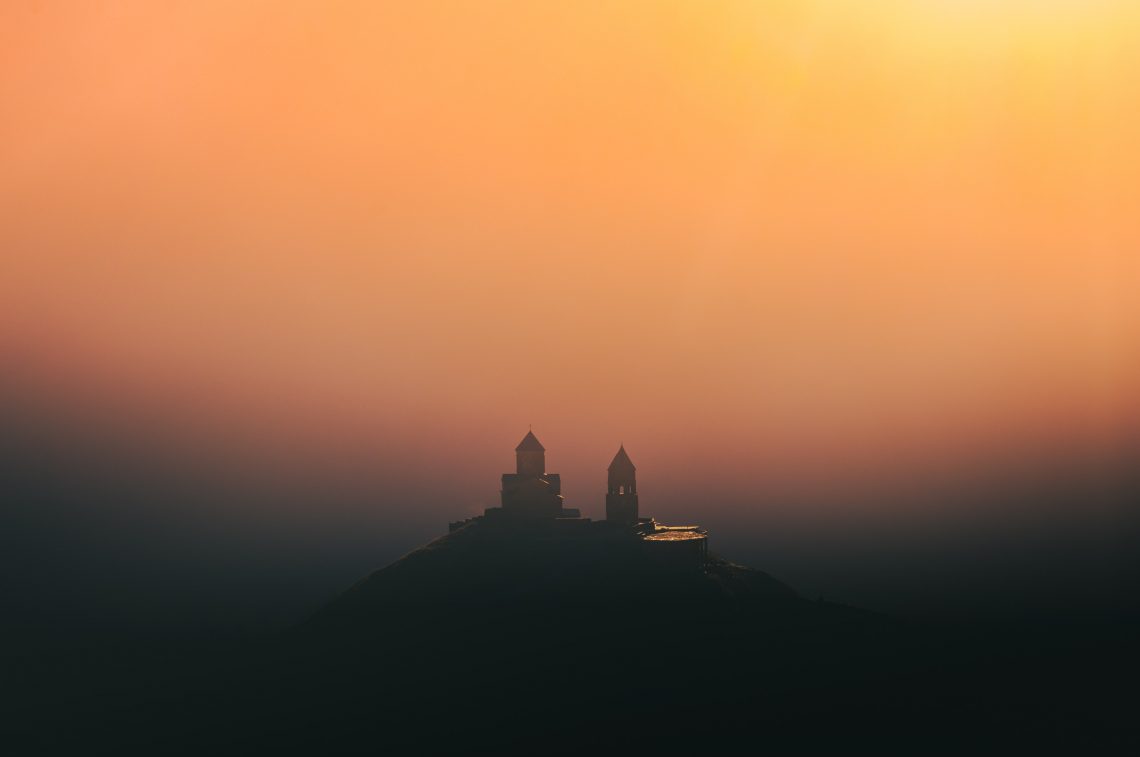 It’s been about two years since the great online conflagration known as “the Trinity debate” began to wind down. I still think a lot about what happened during those months during the summer of 2016. Two years hence, I can say that my dominant feelings about it are thankfulness. And I say that in spite of the fact that it was one of the most bitter and unsparing debates I’ve ever been a party to.

Why am I mainly thankful? I stand by what I wrote two years ago in the immediate aftermath. I learned from both faithful and unfaithful critics. And it was good for me.

Before the debate started, I would have identified myself as a standard fourth century Nicene Trinitarian. I haven’t moved from that identification but own it all the more fervently (and with greater clarity) as a result of what unfolded over those two months in the summer of 2016. I have done more reading on the trinity because of that debate than I ever had previously. Which means that I know God better than I did before. Praise God.

Certainly there were elements of the controversy that were quite unpleasant, and no doubt I had my own part in that. Nevertheless, I wouldn’t trade the growth that’s come from it for anything in the world. I am grateful for the Lord’s mercy and for that of faithful interlocutors.

There has also been good fruit in our church where I serve as one of the preaching pastors. Our church had long recited the Apostle’s Creed before communion every week. After the controversy, we made sure that our translation of the Creed included the key term “his only-begotten Son, our Lord.” The term “only-begotten” is missing from so many English translations of the Creed, and they are the worse for it. At the beginning of 2018, we replaced our weekly recitation of the Apostle’s Creed with a fresh translation of the Nicene Creed. It was a joy to work through that new rendering with fellow pastor Jim Hamilton. Again, praise God.

One other item related to our church. I have been preaching through Paul’s first letter to the Corinthians for some time now. This summer we reached the pivotal text in chapter 11 verse 3:

The phrase “God is the head of Christ” was of course a key point of contention in the trinity debate. My comments on this verse a few weeks ago included this:

Within the inner-triune life of God, there is absolute equality of deity between Father and Son. There is an eternal relation of origin that establishes both difference between Father and Son and that guarantees they both as God equally share all the attributes of deity, including equal authority and power.

But I don’t think Paul’s words call attention to the immanent trinity but to the economic trinity. How do we know that? Paul’s use of “Christ” focuses us on the Son of God’s unique role as mediator of the New Covenant. And as mediator, Christ submits to the Father’s authority. As Scott Swain has put it, “The obedience of the eternal Son in the economy of salvation is the proper mode whereby he enacts the undivided work of the Trinity… [it] is the economic extension of his eternal generation to a Spirit-enabled, creaturely life of obedience unto death.”

If I had been preaching that text before the trinity debate, I don’t think I would have said all that—not because I denied the truth of it but because it probably wouldn’t have occurred to me to do so. But now I see it as so crucial to make sure to explain that personal distinctions between Father and Son are grounded in the eternal relations of origin. Again, praise God.

I know that there are still many unresolved issues and ongoing debates related to the trinity and the Son’s submission to the Father. I also know that some people may still be smarting from everything that transpired. Please don’t interpret any of the forgoing to suggest that everything is resolved now. That’s not what I mean to communicate. I simply wish to say that the Lord used the trinity debate for good in my life, and I want to render public thanks to Him for that.