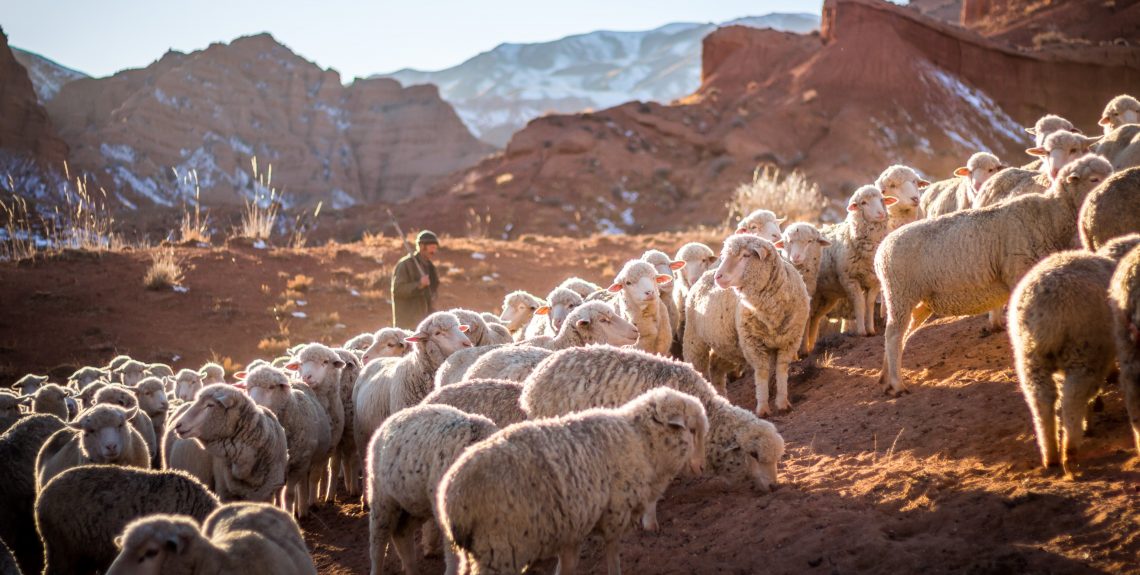 The new pastor of Saddleback Church, Andy Wood, told the Associated Press earlier this week that he intends to expand the number of women serving in pastoral roles. He highlights his own wife’s role at Saddleback saying, “My wife has the spiritual gift of teaching and she is really good. People often tell me she’s better than me when it comes to preaching, and I’m really glad to hear that.”

These remarks of course raise more questions about Saddleback’s status as an SBC-affiliated church. The SBC’s statement of faith says the office of pastor is limited to men as qualified by scripture, and Saddleback’s practice obviously contradicts what our doctrinal statement says. Just this morning in remarks to Baptist Press, Wood offered clarification on his wife’s role at the church, and Southern Baptists would do well to pay close attention to these remarks:

Stacie and I are grateful to be called to serve at Saddleback Church… We are not co-pastors but rather have unique roles on staff. I’m serving as the lead pastor and one of our Saddleback overseers while Stacie is serving as one of our teaching pastors… We believe pastoring and teaching are functions and spiritual gifts to be exercised in the church by both men and women… The function of teaching and pastoring is not necessarily synonymous nor exclusive from the office of overseer… While many SBC churches share the same view, we are committed to stay in fellowship and unified with other SBC churches even when we disagree. Saddleback Church has a strong commitment to the authority and inerrancy of the Bible. We believe this approach is biblical and in alignment with the teachings of the New Testament as well.

Notice that Wood is not arguing that his view fits with the Baptist Faith & Message (BF&M). He simply asserts his view of pastoring and teaching without any scriptural or even confessional grounds. Perhaps it will be helpful to place Wood’s remarks next to the language of the SBC’s statement of faith:

BF&M: While both men and women are gifted for service in the church, the office of pastor is limited to men as qualified by Scripture.

Wood: We believe pastoring and teaching are functions and spiritual gifts to be exercised in the church by both men and women.

The contradiction is exacerbated by the fact that Wood makes no attempt to ground his position in scriptural exegesis. He tells us nothing about how his view fits with 1 Timothy 2:12 or 1 Timothy 3:2. Nor does he offer any explanation about how his wife’s pastoral role and preaching fit with 1 Corinthians 11:2-16, much less 1 Corinthians 14:34-36. Presumably, he has a position on such texts, but he doesn’t tell us. He just tells us what his views are without attempting to persuade anyone’s conscience through the exposition and application of scripture.

Nor does he acknowledge the fact that Southern Baptists have already expressed what we believe the Bible teaches on these matters in the Baptist Faith and Message. Southern Baptists have made clear that there are only two offices in the church—pastor/elder/overseer and deacon. Wood divides the pastoral function from the office of overseer, in effect making two different leadership offices in the church. Is he suggesting that the “overseers” are ranked above the “pastors”? If he is, he needs to understand that dividing the one office of leadership is exactly what the BF&M seeks to proscribe.

Wood claims that many other SBC churches agree with his view affirming female pastors. He offers no evidence for this claim, but even if it were true, the fact that other churches affirm female pastors does not make it any less a contradiction of the BF&M. It merely underlines the magnitude of the problem that the SBC is facing. Wood says that he knows that he disagrees with Southern Baptists about females pastors, but he nevertheless wants to keep Saddleback in the SBC. Essentially, he seems to be saying that Saddleback affirms female pastors and that the rest of the SBC just needs to accept it.

The problem with his statement is that Southern Baptists have already rendered a decision on what we believe the Bible says about female pastors. That decision has long been inscribed in the BF&M. Our cooperation as Southern Baptists is based in part on churches having “a faith and practice which closely identifies with the Convention’s adopted statement of faith” (SBC Constitution). Contradicting the BF&M is by definition the opposite of closely identifying with the BF&M.

I don’t know what else can be said here. Saddleback is not closely identifying with the BF&M on female pastors. On the contrary, they are insisting that the SBC should overlook this error in the name of unity. Southern Baptists have a choice before them. We can either do what Saddleback wants and declare that female pastors are consistent with SBC cooperation, or we can take the Bible and our own statement of faith seriously and part ways with Saddleback. As long as Saddleback doubles down on this error, I hope and pray that Southern Baptists choose the latter.

Previous Posts on the SBC and Saddleback:

June 21, 2022, “Non-Contradicton (not Subscription) Is the SBC’s Confessional Standard”

September 28, 2022, “Female Pastors and an Amendment to the SBC Constitution”