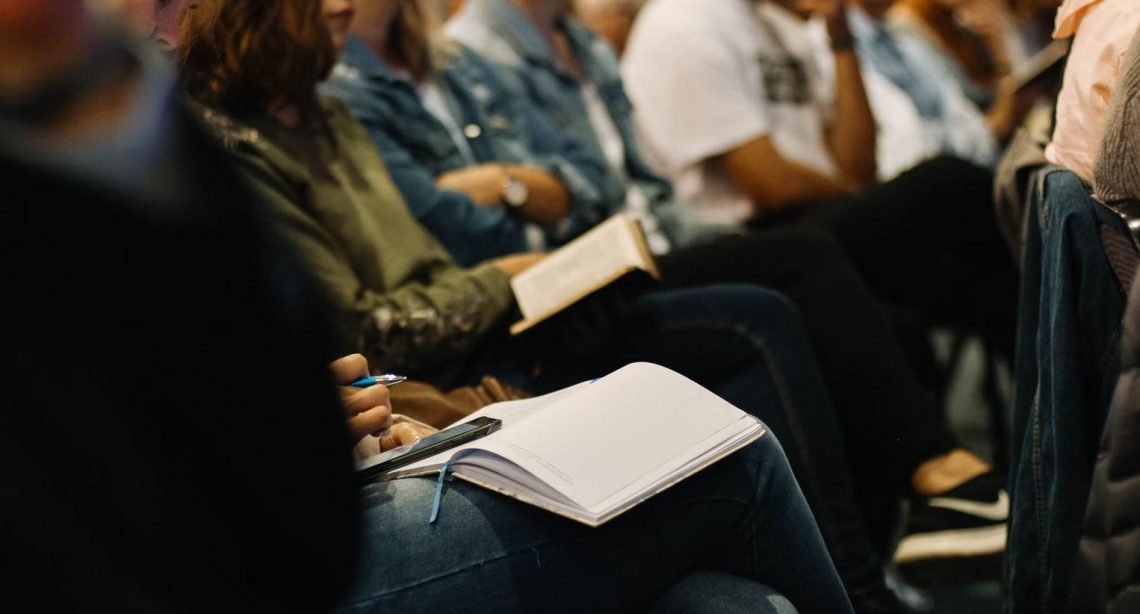 Last year, Rick Warren’s Saddleback church announced that it had begun ordaining women as pastors. This caused quite a stir at the time because Saddleback is an SBC church, and the SBC’s statement of faith clearly disallows female pastors. Our statement of faith, the Baptist Faith & Message (BF&M), says that the church’s

…scriptural officers are pastors and deacons. While both men and women are gifted for service in the church, the office of pastor is limited to men as qualified by Scripture.

It is the unanimous opinion of the Credentials Committee that the majority of Southern Baptists hold to the belief that the function of lead pastor, elder, bishop, or overseer is limited to men as qualified by Scripture and that this was the intended definition of “office of pastor” as stated in Article VI of the Baptist Faith & Message 2000. The Credentials Committee has found little information evidencing the Convention’s beliefs regarding the use of the “title of pastor” for staff positions with different responsibility and authority than that of the lead pastor (emphasis mine).

The Credentials Committee has unilaterally redefined the “office of pastor” to mean “lead pastor.” The Bible makes no such distinction. That “lead” qualification is nowhere in the Bible nor is it in our statement of faith. The committee cites no evidence that the framers only intended “lead pastors” in their language about the office of pastor. It appears that they have added that qualification with no biblical, historical, or theological justification.

Our statement of faith says that there are two scriptural offices—pastor and deacon—and it specifies that only qualified men can be pastors. The Credentials Committee seems to be introducing an idea that is totally foreign to the language and structure of the Baptist Faith & Message—the idea that some pastors can be women and some pastors can’t.

Because the Credentials Committee has adopted a bifurcated office of pastor in which some pastors can be men and some can be women, the Committee is not going to take any action with regard to Saddleback. Instead, they recommend that the next President of the SBC appoint a committee to define for the denomination whether the BF&M allows some pastors to be women. If this recommendation passes, it means that the next president of the SBC will hand-select the people who will decide whether the SBC allows for women to be pastors.

This means that by 2023, the SBC may have a recommendation before it that would allow cooperating churches to have female pastors.

I hope and pray that the messengers will reject this recommendation from the Credentials Committee and will vote to enforce the doctrine affirmed in the Bible and in the BF&M—that the office of pastor is limited to men as qualified by scripture.

Rick Warren also spoke on the floor later in the day not to defend himself but to read a “love letter” to the messengers at the convention (see below). He said that he would not defend himself, but he did seem to indicate that Southern Baptists should not be focused on secondary issues (e.g., whether Saddleback has female pastors). Rather, they should turn from such distractions to focus on the Great Commission.

Again, as of now, no action has been taken on Saddleback’s status as an SBC church. The Credentials Committee has withdrawn their recommendation, and we will have to wait to see what they come up with next. When they do bring a recommendation, I hope it takes into account the recent news of Warren’s retirement and the news that his successors are a husband and wife pastoral team.

For all the division in the SBC, I was really grateful to see the messengers so unified on this point–that the BF&M’s position on the office of pastor is a clear, faithful statement on the Bible’s teaching.

Praise the Lord for that.

UPDATE #2: Last year, Albert Mohler weighed-in on the decision facing Southern Baptists in the wake of the news from Saddleback. What he said then is no less relevant today:

The convictions of the Baptist Faith & Message — all of them — describe the doctrinal basis for our Convention and for our cooperation together. Any use of the term “pastor” for women in church leadership is, at best, unwise and confusing. In an increasing number of cases, it is now clear that some churches, including quite large and well-known churches, are placing women in the office of pastor in direct violation of our confession of faith. Further, a number of churches that are at least listed as Southern Baptist welcomed and advertised women preaching in the morning service.

The Transgender, Deconstructing, Exvangelical Endorser of “Jesus and John Wayne”