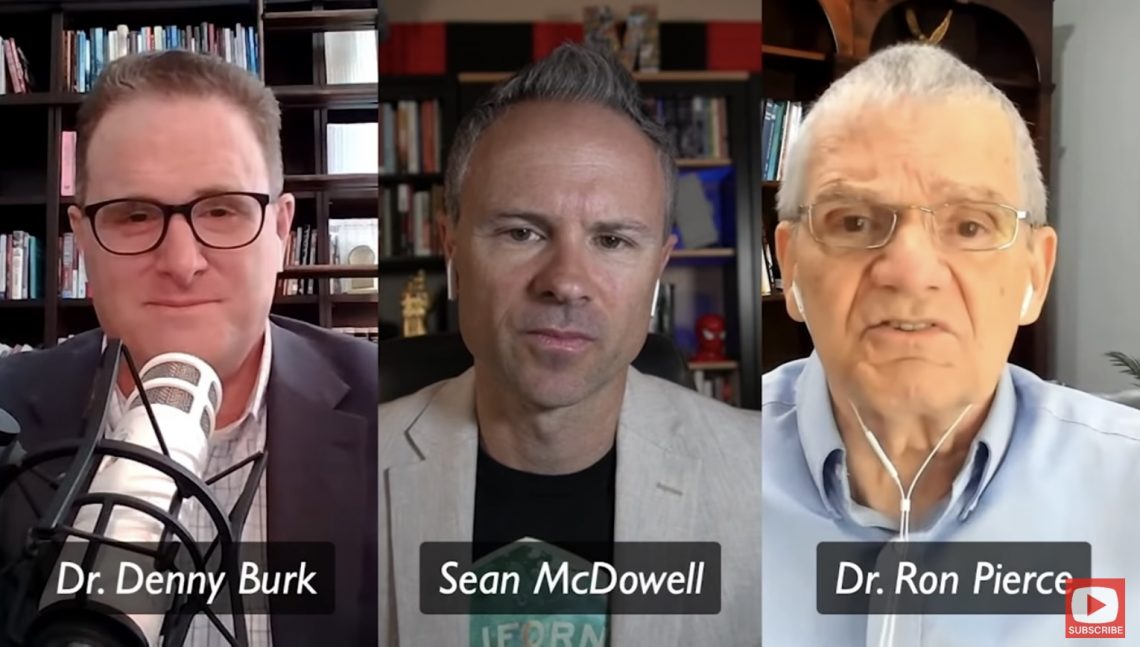 I recently joined Rob Pierce on Sean McDowell’s podcast to have a discussion about manhood and womanhood. Ron is a well-known egalitarian and the editor of the landmark egalitarian work Discovering Biblical Equality, which is now out in a third edition. I’m the President of the Council on Biblical Manhood & Womanhood, which is an organization that promotes the complementarian position. And we’ve both written a great deal on this issue.

Sean says that our discussion isn’t really a “debate” but a “robust discussion.” But it’s still kind of a debate, I think. 😉 In any case, Ron and I go at it for about an hour. In a format like this, there is never time to say everything that you want to say. And sometimes there is no time to say everything that needs to be said. I know that’s how I felt as the conversation ended. But I still think you get a good idea of the difference between our views by the time that you get to the end of this.

Many thanks to Sean for inviting me to take part in this episode. And many thanks to Ron for the stimulating conversation and for disagreeing agreeably! You can watch the video below.