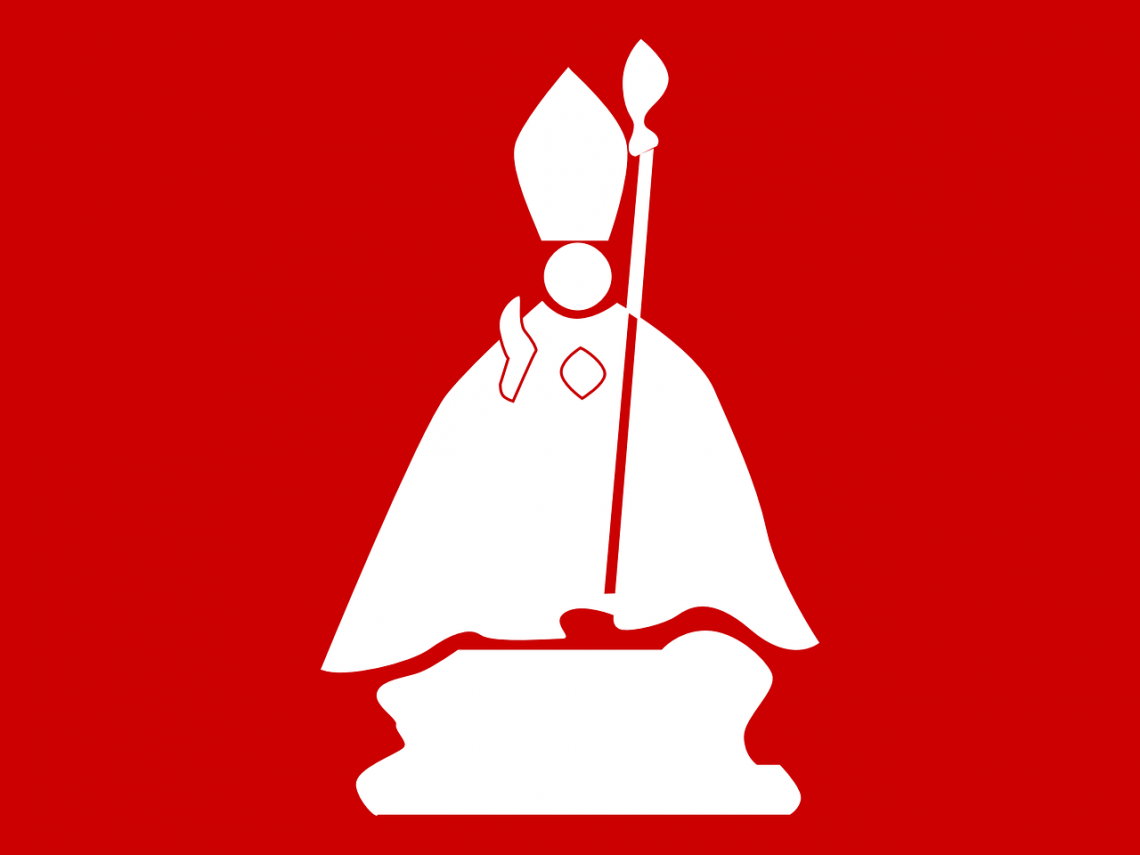 The President of the U. S. Conference of Catholic Bishops issued a pointed letter yesterday aimed at President Biden’s inauguration. After noting that Biden is the first Roman Catholic in 60 years to become President, the letter issues a stern admonition about the President’s plans to pursue pro-abortion policies. The directness of the confrontation is remarkable. Here’s the relevant excerpt:

As pastors, the nation’s bishops are given the duty of proclaiming the Gospel in all its truth and power, in season and out of season, even when that teaching is inconvenient or when the Gospel’s truths run contrary to the directions of the wider society and culture. So, I must point out that our new President has pledged to pursue certain policies that would advance moral evils and threaten human life and dignity, most seriously in the areas of abortion, contraception, marriage, and gender. Of deep concern is the liberty of the Church and the freedom of believers to live according to their consciences.

Our commitments on issues of human sexuality and the family, as with our commitments in every other area — such as abolishing the death penalty or seeking a health care system and economy that truly serves the human person — are guided by Christ’s great commandment to love and to stand in solidarity with our brothers and sisters, especially the most vulnerable.

For the nation’s bishops, the continued injustice of abortion remains the “preeminent priority.” Preeminent does not mean “only.” We have deep concerns about many threats to human life and dignity in our society. But as Pope Francis teaches, we cannot stay silent when nearly a million unborn lives are being cast aside in our country year after year through abortion.

Over 60 million unborn children have been killed legally in the United States since 1973. That’s the Holocaust times ten. And the abortion mills kill nearly a million more every year. There is no question that abortion-on-demand is the greatest human rights crisis of our time.

I have serious differences with Roman Catholic theology, but I resonate deeply with much of the church’s teaching on life and sexual ethics. We have much common ground on these issues, and I am grateful for the archbishop’s admonition of one of his church members. We should pray that President Biden will listen.