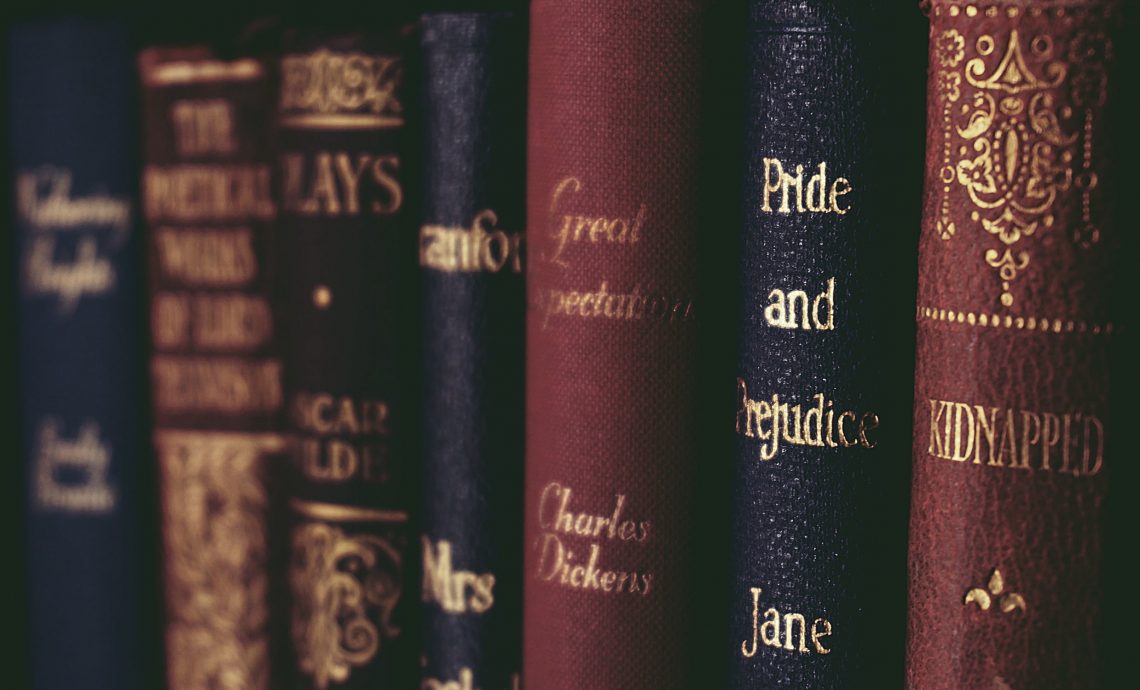 I just finished what has to be one of the greatest novels of all time, Charles Dickens’ Great Expectations. I am fairly overwhelmed by it, to be honest. Probably because I identify so much with Pip, especially his defects of character.

I daresay that some of those very same defects were so pronounced in my own life in earlier days that I could not have read and benefited from this book had I read it in high school. Had I read it then, I probably would have thought it a tragedy rather than a comedy. I am embarrassed to say that, but I think it’s true. There was too much worldliness in me to see this jewel for what it is.

But oh how grateful I am for it now—not only for Pip’s redemption but also for Joe Gargery. I will never forget Pip’s wistful rumination on Joe’s simple goodness when Pip was at his worst:

O dear good Joe, whom I was so ready to leave and so unthankful to, I see you again, with your muscular blacksmith’s arm before your eyes, and your broad chest heaving, and your voice dying away. O dear good faithful tender Joe, I feel the loving tremble of your hand upon my arm, as solemnly this day as if it had been the rustle of an angel’s wing!

Nor will I forget Pip’s exclamation at their reunion, where Joe had forgiven all as if none of Pip’s shabby treatment of him had ever happened:

Joe withdrew to the window, and stood with his back towards me, wiping his eyes. And as my extreme weakness prevented me from getting up and going to him, I lay there, penitently whispering, “O God bless him! O God bless this gentle Christian man!”

I think I could do no better than to be like dear Joe Gargery—a man whose life was poor in material wealth but rich in forbearance, forgiveness, and unconditional love. He had a wealth that neither moth nor rust could ever destroy. What a beautiful depiction of ordinary Christian love.

I think I may be mining treasures from Charles Dickens for the foreseeable future. Perhaps you will too. If you’ve never read Great Expectations, I cannot recommend it highly enough. If you’ve only read it in high school, I recommend giving Pip, Joe, Biddy, Herbert, and Estella another visit. You’ll be glad that you did.

For my part, my next stop is A Tale of Two Cities. Can’t wait.