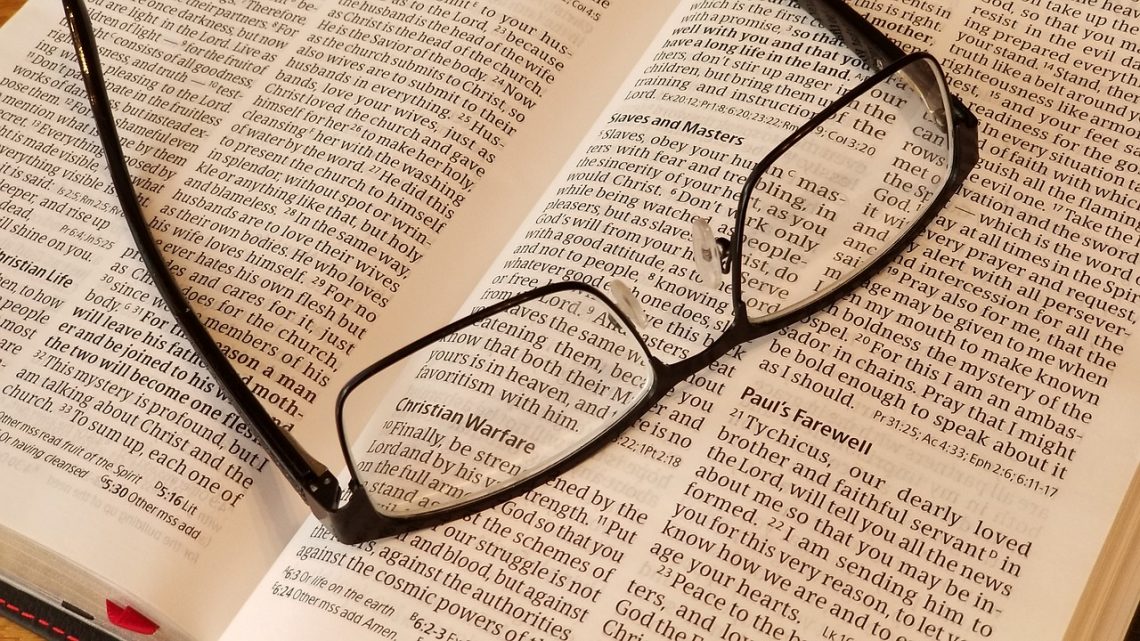 Peter Gurry has an important article titled “The Text of Eph 5.22 and the Start of the Ephesian Household Code” in the most recent issue of New Testament Studies. This article is significant for two reasons. One, this article presents a significant challenge to a common egalitarian reading of Ephesians 5:21-22. Two, the argument appears in the premier academic journal for New Testament scholarship. What does the article say?

Here is a literal translation of the Greek text of Ephesians 5:18-22. I’ve laid it out so that you can see the structure of the argument:

18 …be filled with the Spirit

19a by speaking to one another in psalms and hymns and spiritual odes
19b by singing and making melody in your heart to the Lord
20 by giving thanks always in behalf of all things…
21 by submitting yourselves to one another in the fear of Christ
22 wives to your own husbands as to the Lord.

Egalitarians, however, draw two conclusions at this point that set them apart from complementarians. First, they observe that verse 21 is the first verse of the famous “household code” that comprises the rest of the chapter. Second, that household code begins with a command about “mutual submission,” which subverts the hierarchal norms of typical Greco-Roman “household codes.” So whatever one wishes to believe about wifely submission, it must be understood in the egalitarian terms of verse 21, not in the patriarchal terms of the ambient culture.

This exegesis relies almost entirely on the assumption that verse 22 relies on verse 21 for its verb. Peter Gurry’s article lodges a really effective challenge to that assumption.

Gurry makes a compelling case that the original text of verse 22 actually has its own imperative verb and thus establishes a new independent clause. He argues that the manuscripts containing that verb actually reflect what Paul originally wrote and that the manuscripts without the verb do not. The argument is technical, so I won’t rehearse it here. But those of you with the ability to do so, should read this. It’s a compelling case.

The bottom line then is that verse 21 isn’t an egalitarian heading over Paul’s household code but rather is the last clause of the thought begun in verse 18. Verse 22 is the heading over the household code, and it begins with a fairly traditional exhortation in the imperative mood: “Let wives be subject to their own husbands as to the Lord.” On this reading, the structure of the argument would look like the following, which includes a break before verse 22.

18 …be filled with the Spirit

19a by speaking to one another in psalms and hymns and spiritual odes
19b by singing and making melody in your heart to the Lord
20 by giving thanks always in behalf of all things…
21 by submitting yourselves to one another in the fear of Christ.

22 Let wives be subject to your own husbands as to the Lord.

Why is this important? This observation doesn’t present any challenge at all to complementarian readings of this text. Complementarianism is sustained by either reading. It does, however, completely undermine evangelical feminist claims that Paul has revised Greco-Roman household codes in an egalitarian direction.

This won’t be the last word on this, but it is an important one. We’ll see if the thesis gains enough steam to actually affect the 29th edition of the Nestle-Aland Greek New Testament. Time will tell. In the meantime, egalitarians have an important challenge to their position. We’ll see how they answer.