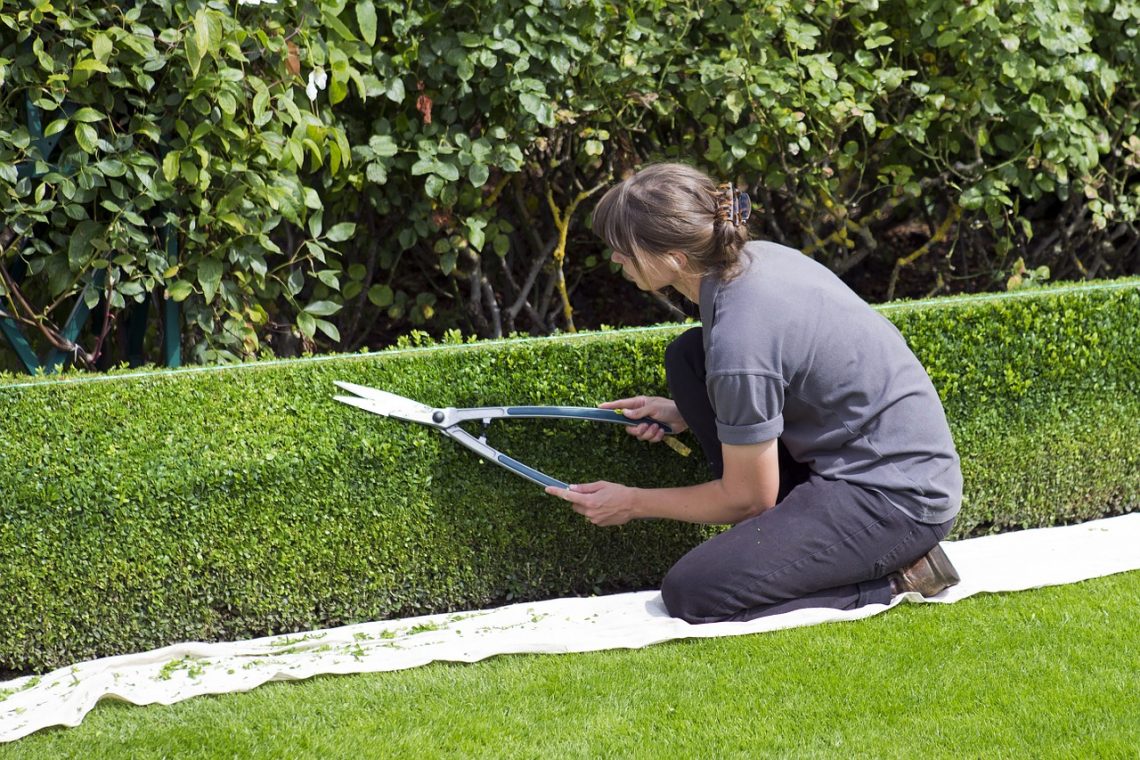 Hannah Anderson has an essay at Christianity Today warning against “paternalism” among complementarians. She says that paternalism occurs among complementarians whenever “policies and practices” are put into place “that restrict both the freedom and the responsibilities of women who do not hold the authority associated with pastors and husbands.”

In other words, it’s not men in authority per se that are the problem. It’s those who misuse their authority to limit women under their charge. She then says that “The challenge for complementarians, then, is to create policies and practices that don’t unnecessarily limit the freedom or the responsibilities of women as co-heirs of the gospel of life.”

Anderson cites a recent article that I wrote as an example of this so-called paternalism. In her own words,

[Complementarian leaders] need to carefully weigh the restrictions put on women’s giftedness and service, beyond those based in Scripture and applied ecclesiology. When leaders make prohibitions simply in order to “err on the side of caution,” they reduce the credibility of their claim to honor and value women as equal image bearers. Even worse, they risk losing the very gifts the Holy Spirit has given for the growth of the church.

For example, in his blog post “How To Turn Complementarians into Egalitarians,” Denny Burk, President of the Council of Biblical Manhood and Womanhood, argues that women should not teach mixed Sunday School. In his opinion, people would see women perform functions similar to those that male pastors perform, and that in turn would eventually lead to women being ordained as pastors. “The endgame is not teaching Sunday school,” he warns. “It’s the pastorate.”

It’s one thing for a church to understand “teaching in the assembled gathering” as closely tied to pastoral office and limit it to those ordained by the church. It’s another thing, however, to acknowledge that Sunday School classes or guest preaching occur outside the purview of pastoral authority, but then still restrict women from participating because it looks too much like what a male pastor does. Even if out of good intention, these are hedges. Those who choose these hedges open themselves up to a legitimate challenge: that something other than careful, consistent application of Scripture is driving their practice.

I made the argument that 1 Timothy 2:12 prohibits women from two things—teaching and exercising authority over men. Beth Allison Barr calls for churches to violate this prohibition in smaller venues (e.g., Sunday School) with a view to eventually ascending to pastoral leadership in larger venues (e.g., the entire gathered assembly). I made the point that the apostle Paul prohibits both things. For this reason, applying the prohibition in smaller venues isn’t a “hedge” around the law. It is the apostolic requirement for all congregations.

Of course narrow complementarians do not see things this way. As I stated in my essay, they interpret 1 Timothy 2:12 not as a prohibition on women teaching and exercising authority but as allowing them to do both in any context so long as they do not hold the office of pastor. I think this view is mistaken and makes their position inherently unstable. It also allows for the very thing that Barr and other egalitarians say will eventually usher in female pastors. This is the egalitarian calculation: Encourage women to violate 1 Timothy 2:12 in the small places, and it will eventually be acceptable for them to do so in the large places as well.

I agree with Anderson that we don’t need to mandate “hedges” around the law. I also agree that we need to encourage women to exercise their gifts in service to the body of Christ. But we need to do so in a way that doesn’t transgress what the word of God teaches us. That’s not “hedging” or “paternalism.” It’s obedience.