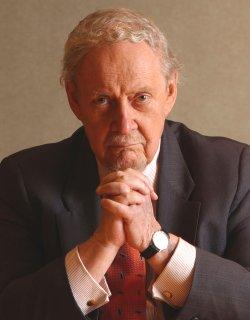 I share some of the concerns expressed by Judge Robert Bork in this morningâ€™s Wall Street Journal. The following selection in particular rings true:

By passing over the many clearly qualified persons, male and female, to pick a stealth candidate, George W. Bush has sent a message to aspiring young originalists that it is better not to say anything remotely controversial, a sort of “Don’t ask, don’t tell” admonition to would-be judges. It is a blow in particular to the Federalist Society, most of whose members endorse originalism. The society, unlike the ACLU, takes no public positions, engages in no litigation, and includes people of differing views in its programs. It performs the invaluable function of making law students, in the heavily left-leaning schools, aware that there are respectable perspectives on law other than liberal activism. Yet the society has been defamed in McCarthyite fashion by liberals; and it appears to have been important to the White House that neither the new chief justice nor Ms. Miers had much to do with the Federalists.