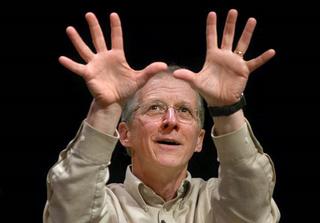 Pastor John Piper has just made a stunning announcement concerning who will be accepted as members at his Baptist church.

â€œThe Council of Elders believes that membership requirements at Bethlehem should move toward being roughly the same as the requirements for membership in the universal body of Christ . . . The most obvious change this involves is allowing the possibility that a person may become a member who has not been baptized by immersion as a believer but who regards the baptismal ritual he received in infancy not as regenerating, but nevertheless (as with most Presbyterians) in such a way that it would violate his conscience to be baptized as a believer. The elders are proposing that under certain conditions such persons be admitted to full membershipâ€ (â€œWhat the Elders Are Proposingâ€).