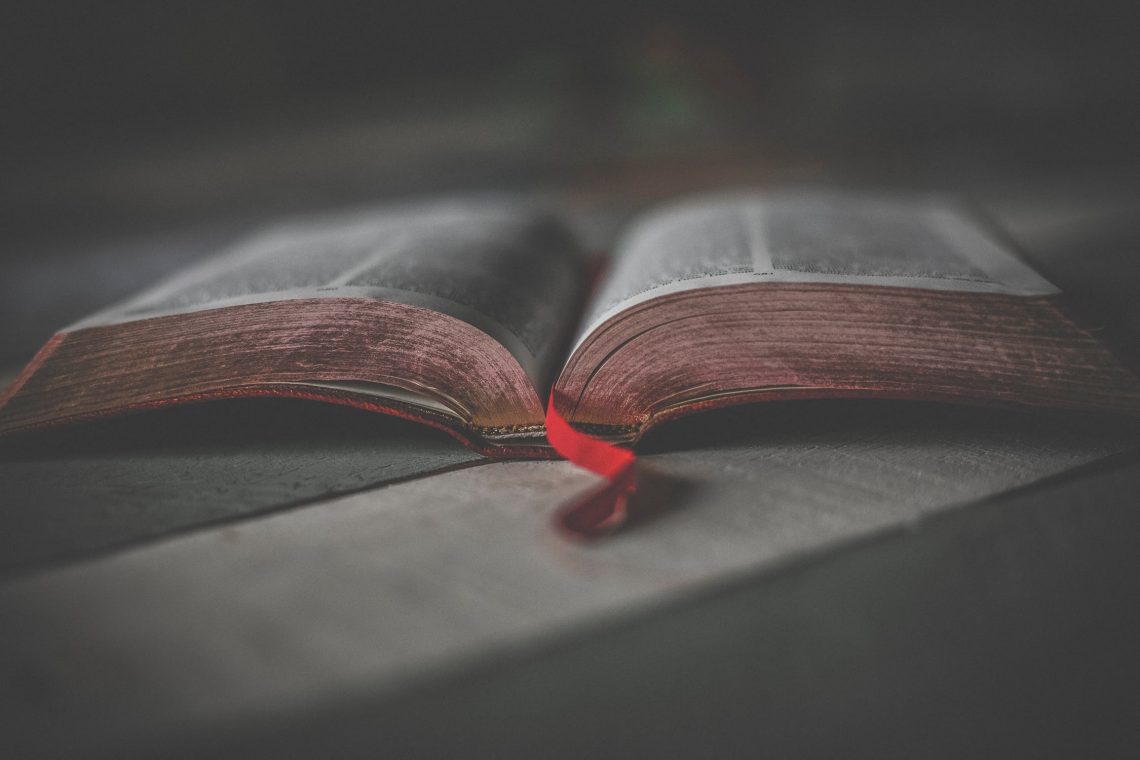 I love Spurgeon. No one says it like he does. I’ve been working on my sermon for Sunday and in preparation just finished reading Spurgeon’s sermon on 2 Cor. 5:14 titled “Under Constraint.” In one section, he confronts the indifference that some Christians display toward false teachers and their error. I think Spurgeon’s intensity reflects that of the apostle Paul. This is a relevant word today, and we need to hear this:

He who does not hate the false does not love the true; and he to whom it is all the same whether it be God’s word or man’s, is himself unrenewed at heart. Oh, if some of you were like your fathers you would not have tolerated in this age the wagon loads of trash under which the gospel has been of late buried by ministers of your own choosing.

You would have hurled out of your pulpits the men who are enemies to the fundamental doctrines of your churches, and yet are crafty enough to become your pastors and undermine the faith of a fickle and superficial generation. These men steal the pulpits of once orthodox churches, because otherwise they would have none at all.

Their powerless theology cannot of itself arouse sufficient enthusiasm to enable them to build a mousetrap at the expense of their admirers, and therefore they profane the houses which your sires have built for the preaching of the gospel, and turn aside the organisations of once orthodox communities to help their infidelity: I call it by that name in plain English, for “modern thought” is not one whit better, and of the two evils I give infidelity the palm, for it is less deceptive.

I beg the Lord to give back to the churches such a love to his truth that they may discern the spirits, and cast out those which are not of God. I feel sometimes like John, of whom it is said that, though the most loving of all spirits, yet he was the most decided of all men for the truth; and when he went to the bath and found that the heretic, Cerinthus, was there, he hurried out of the building, and would not tarry in the same place with him.

There are some with whom we should have no fellowship, nay, not so much as to eat bread; for though this conduct looks stern and hard, it is after the mind of Christ, for the apostle spake by inspiration when he said, “If we or an angel from heaven preach to you any other gospel than that ye have received, let him be accursed.”

According to modern effeminacy he ought to have said, “Let him be kindly spoken with in private, but pray make no stir. No doubt the good brother has his own original modes of thought, and we must not question his liberty. Doubtless, he believes the same as we do, only there is some little difference as to terms.”

This is treason to Christ, treachery to truth, and cruelty to souls. If we love our Lord we shall keep his words, and stand fast in the faith, coming out from among the false teachers; nor is this inconsistent with charity, for the truest love to those who err is not to fraternise with them in their error, but to be faithful to Jesus in all things.