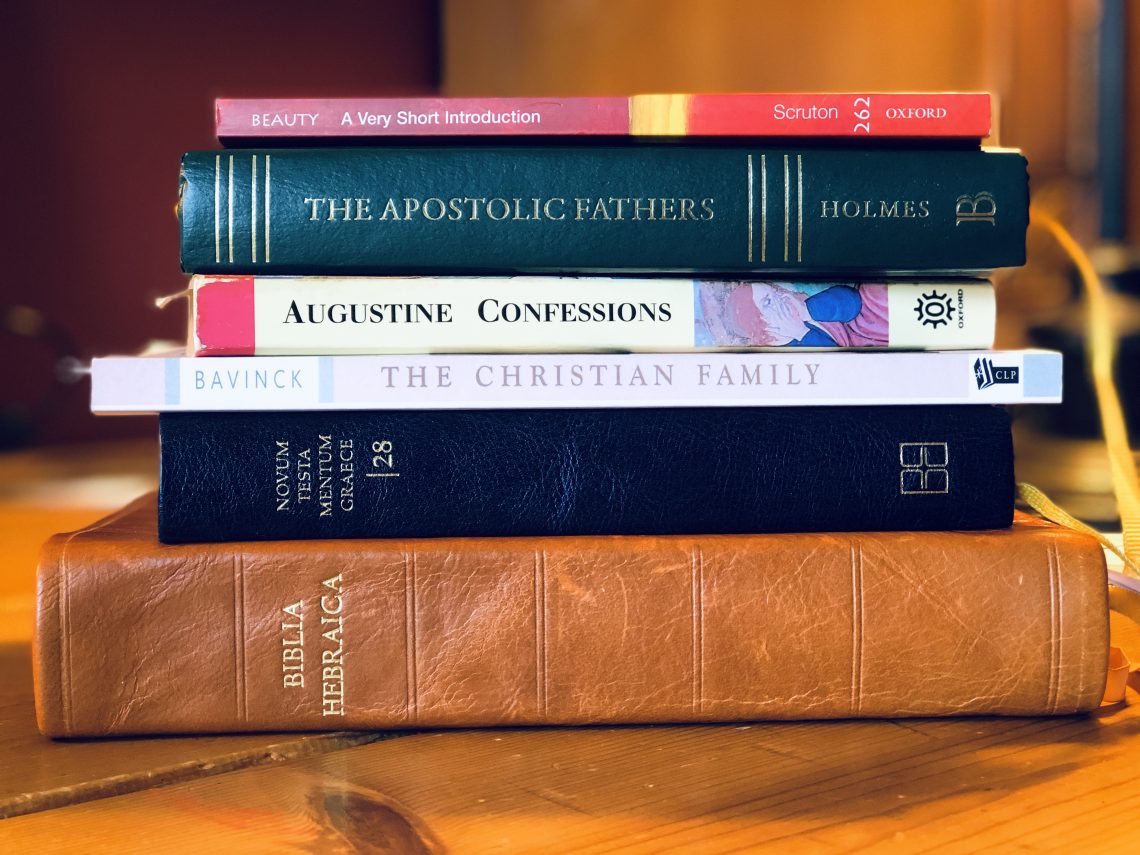 I’ve been reading through Helen Pluckrose’s and James Lindsay’s new book Cynical Theories: How Activist Scholarship Made Everything about Race, Gender, and Identity–and Why This Harms Everybody. I’m sure I will have more to say about this book in coming days, but I thought I would highlight one particular item that the authors address in the early chapters—research justice.

These commitments lead to the conclusion that reason-based and evidence-based arguments are culturally constructed ways of knowing that should not have priority over other ways of knowing (e.g., emotivism, spiritism, superstition, experience, etc.). In fact, reason-based and evidence-based arguments are just one more way that a white majority imposes itself upon marginalized groups who are not as reliant upon reason and evidence.

This alarming proposal demands that scholars preferentially cite women and minorities—and minimize citations of white Western men—because empirical research that values knowledge production rooted in evidence and reasoned argument is an unfairly privileged cultural construct of white Westerners. It is therefore, in this view, a moral obligation to share the prestige of rigorous research with “other forms of research,” including superstition, spiritual beliefs, cultural traditions and beliefs, identity-based experiences, and emotional responses (p. 62).

The authors contend that this ideology

The West has constructed the idea that rationality and science are good in order to perpetuate its own power and marginalize nonrational, nonscientific forms of knowledge production from elsewhere. Therefore, we must now devalue white, Western ways of knowing for belonging to white Westerners and promote Eastern ones (in order to equalize power imbalance) (p. 76).

This is the ideology behind the “Why Is My Curriculum White?” and #LiberateMyDegree campaigns in the U.K. These programs are designed to reduce reliance on white scholars and to replace them with scholars of color (p. 77).

You can see this perspective clearly in Mariah Hussain’s rationale for the “Why Is My Curriculum White?” campaign. She writes:

The education we receive at many universities is one that has been largely shaped by colonialism. It is one that places white, Eurocentric writers and thinkers above others without much concern.

This leads to a blindness to other perspectives, and a complete dismissal of the large amounts of thought provoking work produced throughout history by non-white thinkers and scholars.

Take a look over your own reading list, how many of the sources on it are non-white? I know that my own is not a wholly pleasant sight…

The arts and humanities are the subjects that have the most work to do. They have the biggest opportunity to teach students a diverse range of interesting sources, and they do a great harm to our education by perpetuating the assumed authority of white euro centricity…

Many students become disillusioned with their courses, feeling that what they are learning has little relevance and is exclusionary. This is not how a student should feel about their education, especially when paying such a high price for it.

Notice that the selection of textbooks and sources should not be based on which sources are the most reasonable and well-researched. No, the selection of textbooks should be based on the race of the author. Research justice requires racial preferences for authors from marginalized groups and racial discrimination against authors from privileged groups. When you add to this standpoint epistemology (which is also a favored tool of Critical Theory), it’s not difficult to see why the racial identity of the author outweighs reason and evidence as a criterion for excellence.

I have a particular interest in this part of Cynical Theories because I am a college professor. I teach a variety of courses in biblical studies and ethics, and I make decisions about what textbooks to assign every semester. What textbooks should I choose? If so-called research justice were correct, I would be obligated to introduce racial preferences into my textbook assignments—something I find to be personally abhorrent.

I have always chosen textbooks with the aim of finding the very best texts to achieve the purposes of the course. That means that I want the texts to be biblically and theologically sound, well-researched, germane to the subject matter, and engaging for students to read. I assume that people of all races/ethnicities are capable of producing such books. Therefore, it has never crossed my mind to introduce racial preferences for the authors. I have never screened them for race, and I don’t intend to start.

I am not saying that an author’s experiences are never relevant to the book they are writing or to a subject I may be teaching. I teach an ethics course in which I assign Rosaria Butterfield’s stimulating book The Secret Thoughts of an Unlikely Convert. Because it is part memoir, Butterfield’s experiences as a former practicing lesbian are certainly pertinent to what I teach on sexual ethics. But not every genre is a memoir, and I’m not looking for that kind of personal narrative to be central in every textbook. In the main, I’m simply looking for the most theologically sound, well-researched, engaging material that I can find. Racial identity just doesn’t figure into that calculus, nor do I see why it should. It is certainly no failure of justice to leave it out of the calculus.

Critical Theory values epistemic diversity—as if spiritism or superstition are just as valid as rational and evidentiary forms of knowing. But we must insist that reason and evidence are universal values, not white ones. They are universal because they are gifts from God to be used for his glory, not to be discarded as racist constructs.

Bottom line: I’m not convinced by Critical Theory’s construction of research justice, and I hope no one else will be either.