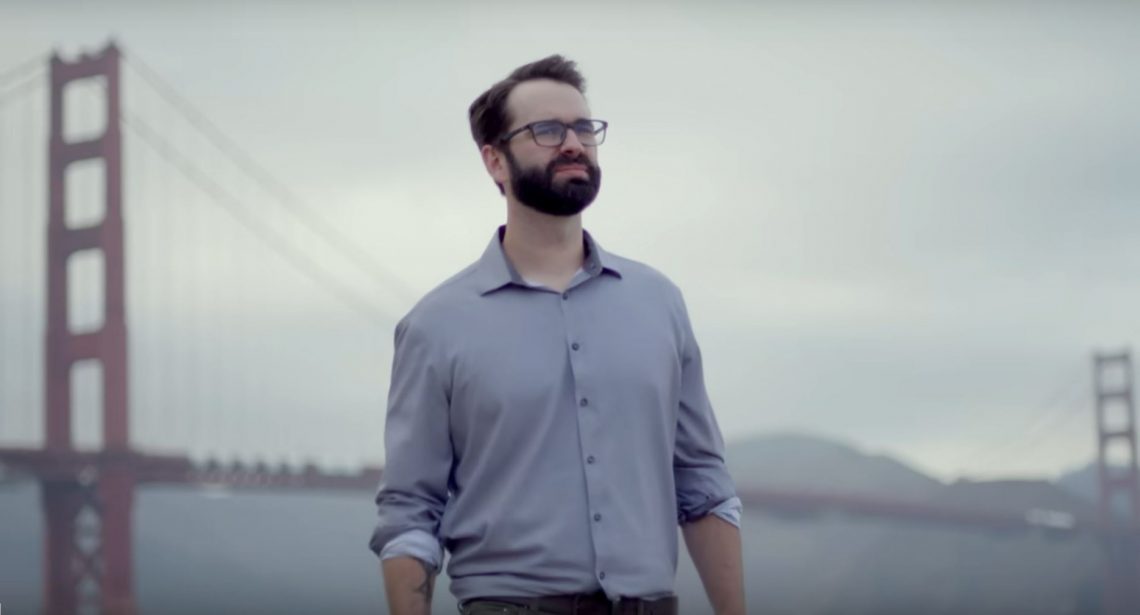 I just finished viewing Matt Walsh’s wry and powerful documentary What Is a Woman? This is one of the most timely and compelling films that I have ever seen. The premise is simple. Transgender ideology has swept over the Western world. Given that it is becoming more and more common to see some men identity as women and some women identify as men, surely people who hold to this ideology can tell us what a woman is. It turns out that they can’t.

In calm even tones, Walsh put the question to person after person, expert after expert, and activist after activist. And yet none of them can explain what a woman is without using the word woman in the definition. They all say that a woman is someone who “identifies as a woman.” All of them violate that rule we all learn in grade school about never defining a word by using that same word in the definition. And yet all of them do this and cannot define what a woman is.

Walsh also exposes how this brittle ideology has turned into a science experiment on vulnerable children. We are in the middle of Pride month, so you don’t need this documentary to know how this ideology is being crammed down our throats by all the engines of popular culture. Walsh shows that it’s also being crammed down children’s throats, especially online. This has led to a social contagion and an explosion of sad children being shoehorned into trans identities. This identification is often followed by harmful medical treatments that destroy the fertility and the healthy bodies of minor children. It is absolutely sickening.

Matt Walsh has done the planet a great service by producing this film. It is a case study of what happens when fantasy meets hard reality. The fantasies get exposed for what they are. This film is so important. I wish it weren’t behind a paywall. Every person under the spell of the transgender delusion needs to see this film. I cannot recommend it highly enough.

UPDATE: Tim Challies has a thoughtful review worth reading. He also has a helpful caveat along the lines of what I should have said myself when I first published this review. Challies writes:

“Parents will want to know there are a few images that are somewhat explicit and a few words they may not want their kids to hear, largely in the context of interviews. This isn’t a film to watch with the littlest ones. But I think it could be a good film to watch with teens since it reflects the world they will be growing up in and the world they will need to make their way through.”

Challies is spot-on about this. There are images and language in this movie that are sometimes crass and offensive. Guess it sort of goes along with the subject matter, and parents should be advised.