By Denny Burk on March 6, 2006 in Culture, Theology/Bible 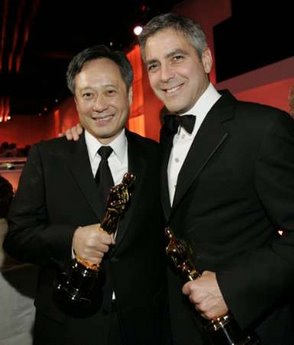 Witheringtonâ€™s Non-Patriarchal Reading of 1 Timothy 2:12
Not a Fan of â€œCrashâ€

5 Responses to The Gospel according to Hollywood