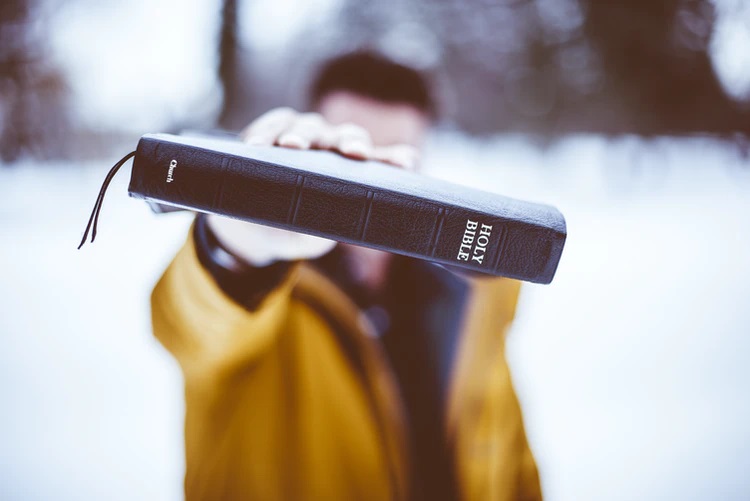 Proverbs 18:17, “The first to plead his case seems just, Until another comes and examines him.”

“Hearers enthralled by a good speech in court can easily forget that they have heard only one side of the argument. More information is needed before a verdict can be reached. When the other party speaks in refutation, people realize they have heard only one side. The experience at court offers a lesson to all who make judgments about others. Truth appears gradually; one must listen to all sides. The old Latin axiom is relevant: audiatur et altera pars, ‘Let the other side be heard too.’ Protagoras in the fifth century B.C.E. said, ‘There are two sides to every questions.'”

“This observation seeks to discourage hasty judgements… Appearances can be misleading, and so critical questions need to be raised to establish the truth or falsehood of testimony. Though the primary setting seems to be the courtroom, the principle applies more broadly.”

Proverbs 26:20-22, “For lack of wood the fire goes out, And where there is no whisperer, contention quiets down. Like charcoal to hot embers and wood to fire, So is a contentious man to kindle strife. The words of a whisperer are like dainty morsels, And they go down into the innermost parts of the body.”

“Verses 20–21 describe the slanderer as the fuel that maintains quarrels. In the absence of such a person, old hurts can be set aside, and discord can die a natural death. Even so, we often find a juicy tidbit of defamation irresistible. Verse 22 is a direct warning to the reader. Gossip makes its way to the innermost being of the hearer; that is, it corrupts the soul.”