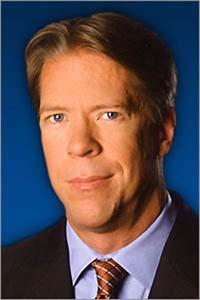 This is an unbelievable story being reported by Major Garrett of FOX News. The following is from Hugh Hewittâ€™s website:

â€œThe Fox News Channel’s Major Garrett was just on my show extending the story he had just reported on Brit Hume’s show: The Red Cross is confirming to Garrett that it had prepositioned water, food, blankets and hygiene products for delivery to the Superdome and the Convention Center in the immediate aftermath of the hurricane, but were blocked from delivering those supplies by orders of the Louisiana state government, which did not want to attract people to the Superdome and/or Convention Center. Garrett has no paper trail yet, but will follow up on his verbal confirmation from sources at the highest levels of the Red Cross.â€

You can read a transcript of Hugh Hewittâ€™s interview with Major Garrett here. According to Garrett, the Red Cross is unequivocally confirming his story.