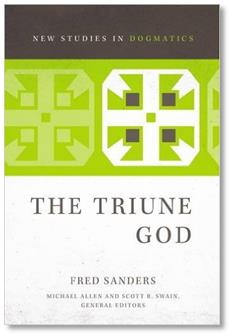 I mentioned this yesterday, but I think it worth saying again that Sanders has an important volume forthcoming from Zondervan on the Trinity: The Triune God. The release date is December 6, but it is available for pre-order now.