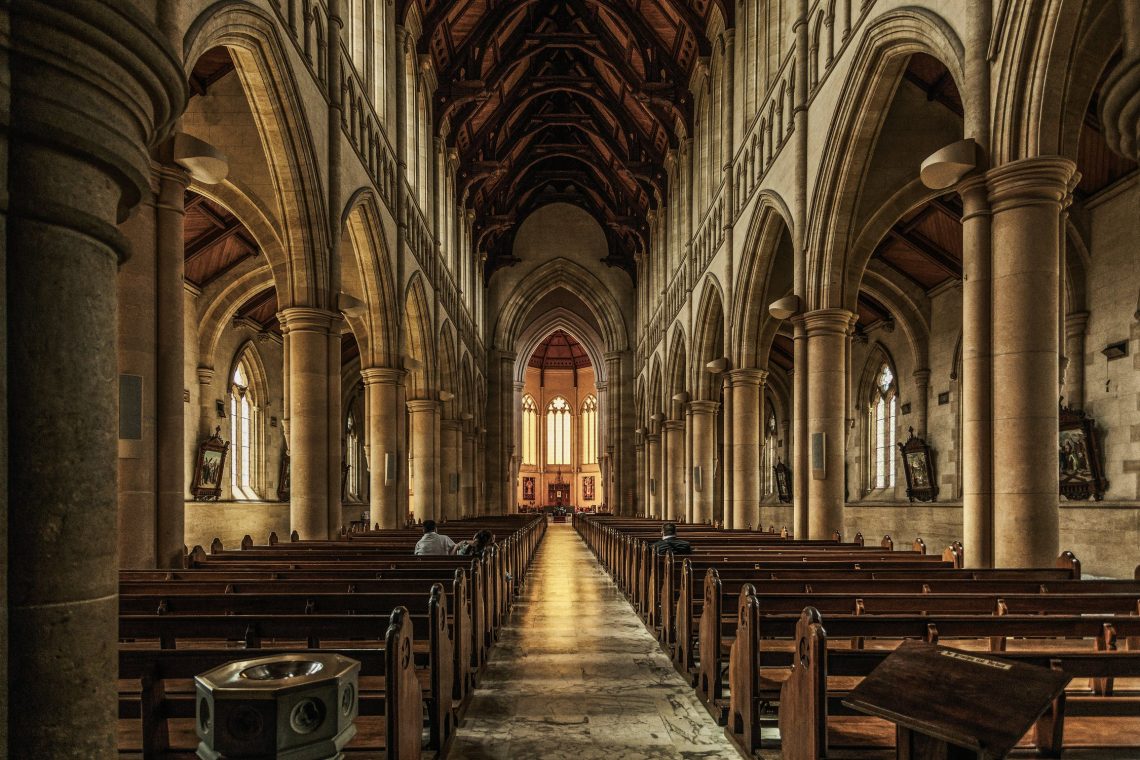 What a great word from Bishop Ryle. I needed it, and it did my soul good. Maybe it will be that way for you also.

“With whom is the Christian soldier meant to fight? Not with other Christians. Wretched indeed is that man’s idea of religion who fancies that it consists in perpetual controversy! He who is never satisfied unless he is engaged in some strife between church and church, chapel and chapel, sect and sect, faction and faction, party and party, knows nothing yet as he ought to know. No doubt it may be absolutely needful sometimes to appeal to law courts, in order to ascertain the right interpretation of a church’s articles, and rubrics, and formularies. But, as a general rule, the cause of sin is never so much helped as when Christians waste their strength in quarrelling with one another, and spend their time in petty squabbles.

No, indeed! The principal fight of the Christian is with the world, the flesh, and the devil. These are his never-dying foes. These are the three chief enemies against whom he must wage war. Unless he gets the victory over these three, all other victories are useless and vain. If he had a nature like an angel, and were not a fallen creature, the warfare would not be so essential. But with a corrupt heart, a busy devil, and an ensnaring world, he must either fight or be lost.”