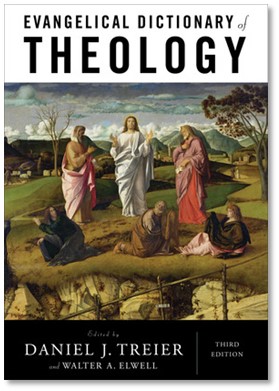 But then she writes this about the egalitarian spectrum:

Complementarians have long argued that egalitarian hermeneutics are problematic. Egalitarians tend to introduce novel interpretations of biblical texts that have never occurred to anyone before the 20th century. It may seem that Paul forbids women from teaching and leading men in 1 Timothy 2:12, for example, but it only seems that way. We now know Paul did not mean what the church has always understood these terms to mean. And so a variety of revisionist approaches have emerged to show that Paul actually does allow women to teach and to lead men in 1 Timothy 2:12.

Likewise, those who embrace such revisionist hermeneutics on the gender issue are only a hop-skip-and-a-jump from embracing revisionist readings of biblical texts dealing with homosexuality. Some egalitarians make that jump and do so explicitly because of their previous egalitarian convictions. Others do not. And that is the spectrum that Sumner seems to be describing.

A Discussion of Issues Facing the SBC