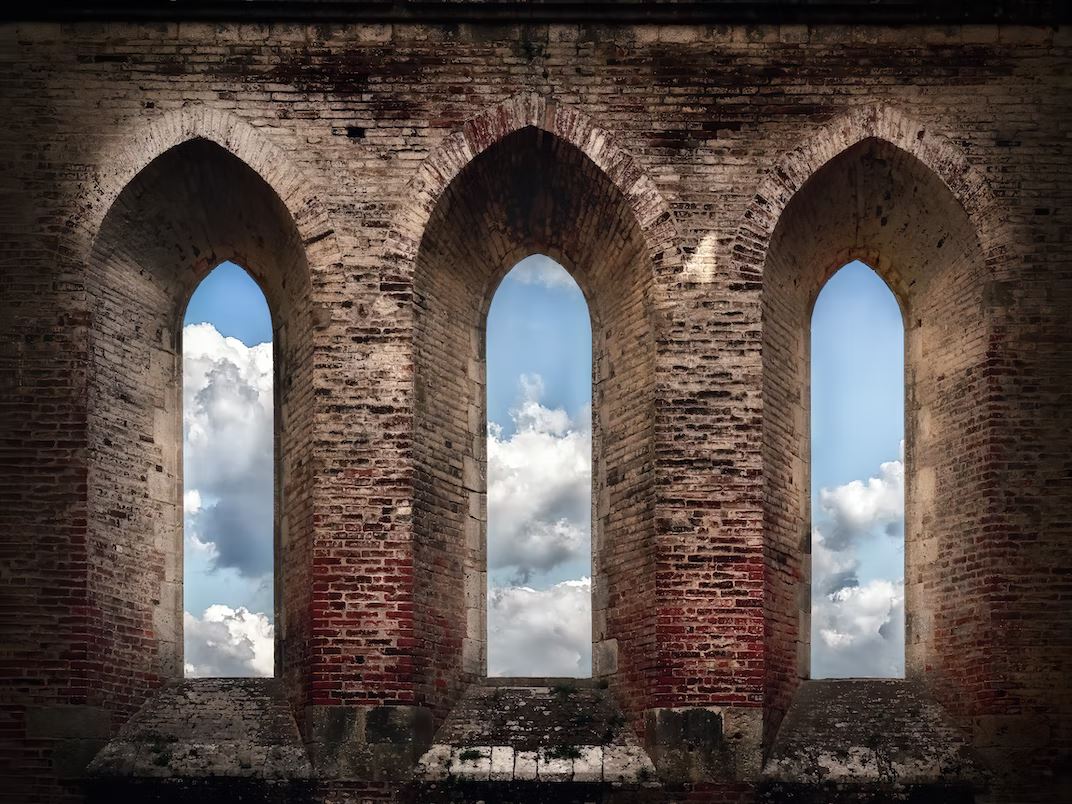 Last night I posted an item on Twitter that received a good bit of negative reaction from some readers. While reading through Chapter 7 of Herman Bavinck’s excellent book The Christian Family, I posted several quotations from the chapter. This is something I frequently do when reading material that stands out to me. You can look through my timeline and see clusters of quotations from books that I believed were worth sharing. But a quotation from Bavinck last night seems to have touched a nerve. Here’s what I posted last night from Bavinck’s work (in order of appearance on my timeline):

12:07am: “…There is nothing mutable about this fact; we have only to accept it. It is not a work of the devil to be destroyed, but a work of the Father to be acknowledged.” -Herman Bavinck

12:11am: “God is never portrayed or presented as being feminine.” -Herman Bavinck

12:14am: “There is no single capacity of the body and no single quality of the soul that is exclusively unique either to the man or to the woman.” -Herman Bavinck

12:16am: “Although understanding and rationality, head and hand, undoubtedly function in a different way with the woman than with the man, that does not at all imply either a different or an inferior aptitude, and is not at all identical to inability.” -Herman Bavinck

12:22am: “People have said that the soul has no sexual differentiation, but even though the nature and capacities of the soul are the same for man and woman, they function in a different way.” -Herman Bavinck

For some reason, a number of readers seized on the third quotation and held it up for withering scrutiny and denunciation. In that excerpt, Bavinck simply observes that “God is never portrayed or presented as being feminine.” Critics’ responses ranged from dismissive to derogatory to hateful, aimed both at Bavinck and at me personally. Most of these responses are little more than insults and not worth responding to. However, there was some wheat mixed-in with the chaff that perhaps deserves more serious consideration:

1. Some critics question whether it is wise to post quotes without context. After reading some complaints, I actually did post an entire page of context for the quotation. Nevertheless, the vitriol kept rolling in. That made me suspect that at least for some readers, lack of context isn’t really the problem. They just don’t like what Bavinck is saying, and no amount of context is going to change that.

Sharing a quotation is as common as the rain, and it always involves not being able to include the whole context. Such sharing is not a statement that context is unimportant. It’s merely saying that the words in question are valuable and can stand on their own. But in this case, the quotation wasn’t standing on its own but was the third in a string of quotations that I shared on my timeline and that are not aimed at any nefarious purpose (see above). There is nothing wrong with sharing a quotation that one finds interesting or edifying or otherwise helpful in some way. As long as the quotation is accurate and is not framed in a way so as to distort the author’s meaning, there shouldn’t be any problem. I don’t know why quotation would be off-limits in this case, except that Bavinck holds views on God’s paternity and filiation that don’t jibe well with the egalitarian zeitgeist.

2. Other critics suggest that Bavinck’s words imply that God has a body and is some sort of a sexed being. This one is a head-scratcher. Bavinck is one of the most important and prolific theologians who has ever lived. His views on the nature of God are widely read and widely known. Indeed, in the very same sentence, Bavinck writes: “Scripture speaks in a very human way about the essence of God, but it never transfers the sexual differentiation to him” (The Christian Family, p. 66). Bavinck is everywhere clear that God is Spirit and does not have a sexed body. In his Reformed Dogmatics, he writes, “God is a unique substance, distinct from the universe, immaterial, imperceptible to the human senses, without composition or extension” (II:185). If anyone has earned the benefit of the doubt in the interpretation of an excerpt from his work, Bavinck certainly has. Summary dismissals and insults regarding his knowledge of the Bible just aren’t serious.

3. Some detractors argue that God is just as much feminine as masculine and that this truth is revealed in texts that use feminine analogies to refer to God. For example, “How often I wanted to gather your children together, just as a hen gathers her brood under her wings, and you would not have it!” (Luke 13:34). See? God is like a mother-hen. Therefore, God is feminine. That argument misses the point of both Bavinck and of the biblical text itself. In context, Bavinck readily acknowledges such analogies: “God is a Father who takes pity on his children, but he also comforts like a mother comforts her son” (The Christian Family, p. 66). Nevertheless, analogy and identity are not the same thing. God is a Father (identity). While he may comfort like a mother (analogy), he is not himself a mother (identity). That is why Jesus teaches us to pray, “Our Father, who art in heaven…” (Matt. 6:9). That is also why it would be a trinitarian heresy to address God as mother instead of as father. As Bavinck argues elsewhere:

Those who deny to God the name “Father” dishonor him even more than those who deny his creation. This name “Father,” accordingly, is not a metaphor derived from the earth and attributed to God. Exactly the opposite is true: fatherhood on earth is but a distant and vague reflection of the fatherhood of God (Eph. 3:14-15). God is Father in the true and complete sense of the term… He is solely, purely, and totally Father. He is Father alone; he is Father by nature and Father eternally, without beginning or end (Reformed Dogmatics, II:307-308).

So when Bavinck says that “God is never portrayed or presented as being feminine” (emphasis mine), I suspect that he has these Trinitarian realities in mind. He is simply recognizing that God names himself as Father and Son but never as mother or daughter. Yes, there are the sundry analogies like Luke 13:34, but these don’t provide us the grammar for God’s Trinitarian nature—a grammar which is unambiguously Fatherly and Son-ly.

And this is the rub for many feminists when it comes to Bavinck’s views on God’s paternity and filiation. Some feminist theologians simply cannot abide the Bible’s revelation of God as Father and Son. For them, these terms reflect a destructive patriarchy that needs to be dismantled and deconstructed. They believe the Bible’s revelation of Father, Son, and Holy Spirit need to be replaced. Sallie McFague speaks of God as mother, lover, and friend; Elizabeth Johnson portrays the Trinity as three kinds of wisdom: Spirit-Sophia, Jesus-Sophia, and Mother-Sophia (“The Trinity and Feminism” in The Oxford Handbook of the Trinity). But this dismantling of the Bible’s revelation of God’s triune nature is precisely why Bavinck warned as he did: “Those who deny to God the name ‘Father’ dishonor him even more than those who deny his creation.” Those who wish to honor God and His revelation of himself must not follow these feminist theologians down this theological dead-end.

I stand by the quotation. We need Bavinck’s wisdom on this as much as anyone ever did.