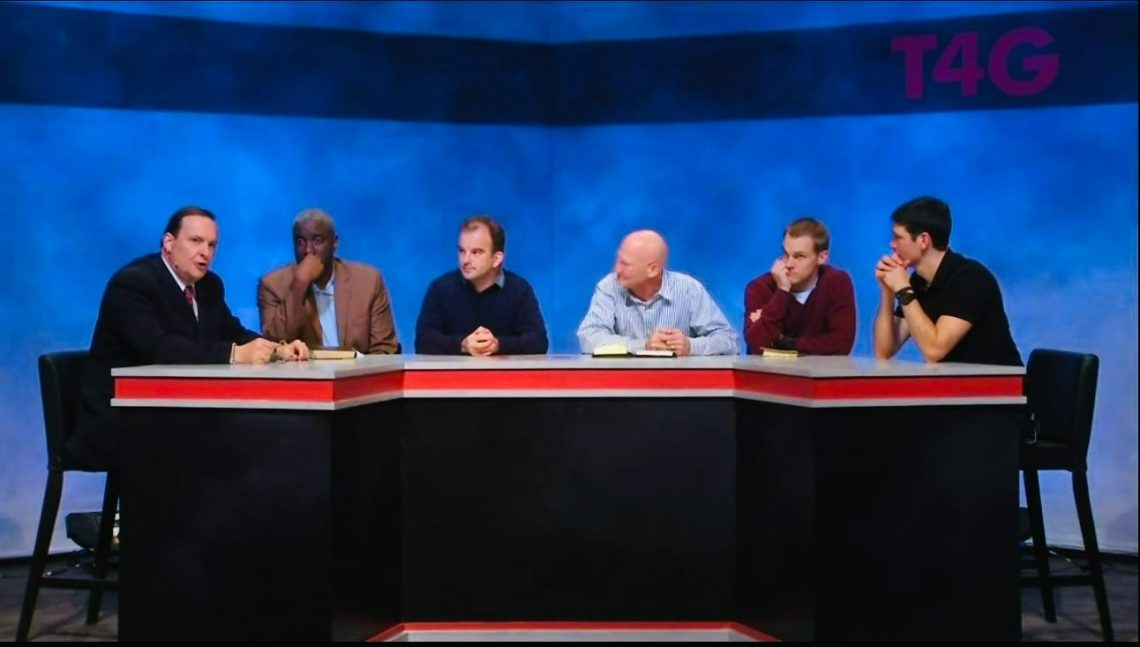 I have lots of thoughts about the final meeting of Together for the Gospel (T4G) last week. I may try to put some of them together at some point, but that is not the point of my post today.

The final T4G has given me an occasion to think back to the most memorable moments from T4G over the years. I’ve already written about one of them. Another one that I have always remembered was from 2012, and it involved Carl Trueman. I will never forget it.

In my view, what Trueman said there were among some of the most important words ever uttered at a T4G meeting. The video below is queued up to the relevant portion. Watch it all the way through if you can.