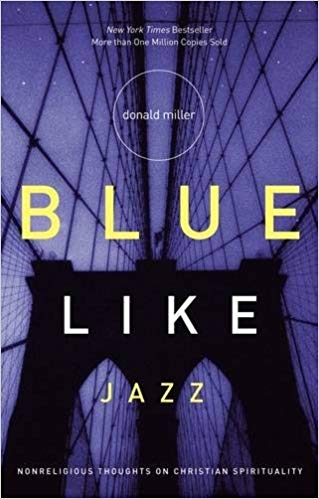 Don Miller’s blockbuster book Blue Like Jazz has influenced a significant number of a whole generation of young Christians across this country. I can say that the book has definitely made an impact on many of the students at the college where I teach.

Mark Coppenger delivered an address at Southern Seminary recently in which he reviewed Don Miller’s book. The audio of the review is witty and insightful and worth the time to listen to. But if you don’t have the time for the audio, you can now read it. The Baptist Press has run a print version of the review titled “Blue Like Jazz & Berri Blue Jell-O.” I highly recommend this one. Even if you disagree, it’s really entertaining.