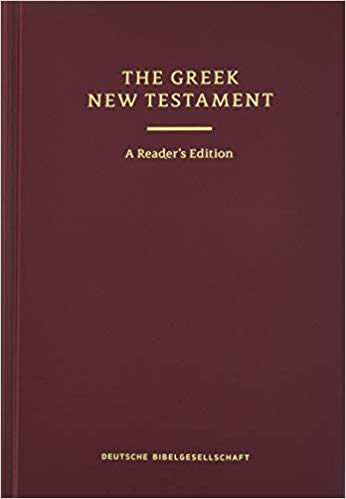 Several years ago, I created a plan to read through the Greek New Testament in a year. For the most part, it tracks pretty closely with Lee Irons’ excellent schedule for reading the Greek New Testament in a year. My plan, however, varies a little bit. Because John’s writing is simpler Greek, my schedule goes through John’s Gospel at a faster pace than Irons’. As a result, there are no readings scheduled at the end of the year from Christmas Eve to New Year’s Eve. These open dates at the end can be used as catch-up days. The schedule is given in two formats below.

Practical Advice for Christian Parents of a Child Identifying as Transgender