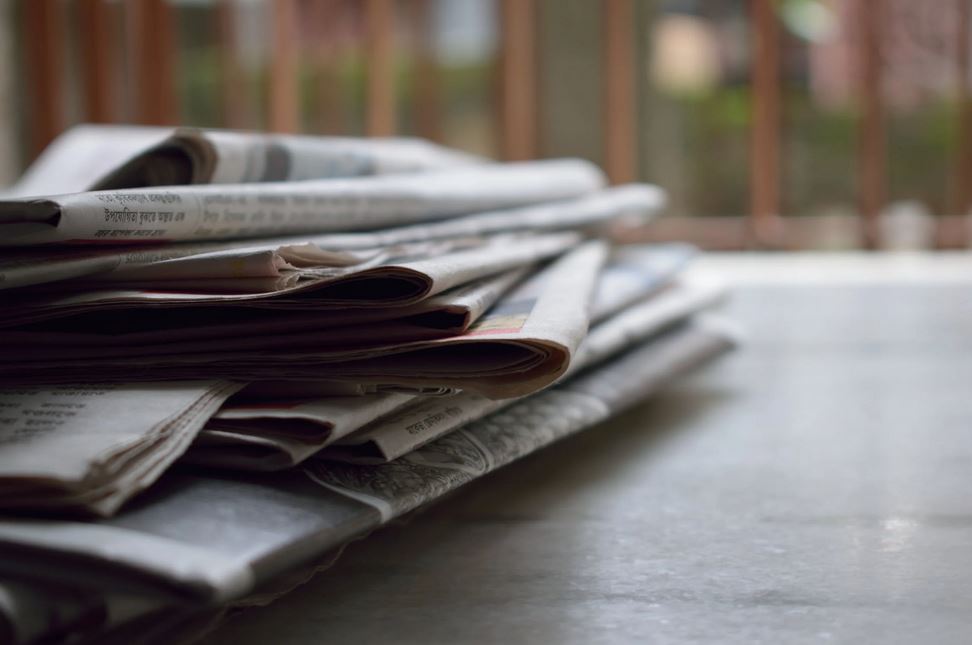 Ross Douthat has an insightful analysis of why so many conservatives believe that the election was stolen. In particular, he explains why they aren’t listening to the tsk-tsking of the news media and elites who are upbraiding them for believing in conspiracy theories:

[The media’s] story of the spring and early summer starts with our country’s leaders and experts calling for unprecedented sacrifice, with lockdowns and closures that disproportionately affected small businesses, churches and families with children — all conservative-coded groups and institutions — while liberal professionals on Zoom were in better shape and the great powers of Silicon Valley expanded their influence and wealth. Then, based on a single activist-amplified case of police brutality, the same experts and politicians suddenly abandoned restrictions for the sake of left-wing protests … which the official media pretended were peaceful even when they cut a violent swathe through American cities … which included a wave of iconoclasm against key symbols of American history … even as a new ideological vocabulary seemed to suddenly take over elite institutions … and dissenting figures were purged … and in the background the world’s elites loudly announced that they were seeking a “Great Reset,” a post-coronavirus new world order.

For the radicalized, all this felt stage-managed, prearranged — both as a further escalation in the establishment’s battle against Trump, a successor to the Mueller investigation and the impeachment push, and as an attempt to use the weirdness of the Covid situation to consolidate radical power within elite institutions. Experiencing and interpreting the summer of 2020 this way primed people to expect further escalation in the fall: After all, if liberals exploited a pandemic to stage-manage an ideological revolution, why wouldn’t they exploit all the weird features of pandemic voting to stage-manage the election outcome?

Douthat is right. Mainstream media has so damaged its credibility that conservatives do not believe them anymore about anything, much less when they claim that the election was not stolen. Conservatives have seen too much hypocrisy to believe their duplicitous reporting.

I know this is true because I’m conservative and I’m incredulous about the MSM as well. I remain scandalized by their reporting on the riots over the summer, their overt mainstreaming of radical wokeism, their indifference about COVID restrictions during liberal protests, and their outrage at churches gathering during the same period. Mainstream media seem blind to their own double-standards, and it really is infuriating to watch. I’m finding that it’s getting easier and easier just not to watch.

And that’s what so many conservatives have decided. They don’t listen to the daily purveyors of liberal-filtered reporting on MSNBC, CNN, or the other broadcast networks. They also don’t believe The New York Times or The Washington Post. Both print and broadcast journalism are in the doghouse with conservatives. And it looks like even Fox News is losing influence as well.

It’s also an environment designed not for truth but for the maintenance of narratives. All anyone can see now is narratives, and each side has its own preferred narrative. Good luck trying to break through with facts and evidence. That doesn’t matter anymore. Only narrative.

Has there been fraud in this election? Sure. There is fraud in every election. Is there evidence of fraud on a scale large enough to overturn the results of the election. I haven’t seen any. If there were actual positive evidence of malfeasance on a scale to change the election, I would follow the evidence. I simply haven’t seen it, and if we haven’t seen such evidence by now, I don’t think we ever will. The states will certify as usual, the electors will be chosen as usual, and the President-elect will be sworn-in as usual.

But after all of that is said and done, we still have a major problem. The country is divided and the sides don’t dwell in the same epistemological space. When they communicate, they typically don’t talk to each other but at each other. Each side clamors for the maintenance of its narrative. They don’t try to listen. They don’t try to learn. They don’t think they have anything to learn. What is there to learn if you already have a narrative?

In the midst of this, who is going to stand for the truth? I contend that, for Christians, it falls to us to be salt and light. That means that we aren’t beholden to any narrative except for the one and only true narrative that God has revealed both in creation and in Scripture. We have to bear witness to that—which means that we have to allow facts and evidence into the picture to correct us when our personal narrative gets out of sync with the true one. That means that we shouldn’t be gullible, nor should we be always learning and never coming to a knowledge of the truth. We must think critically, capaciously, and above all biblically.

Are we up to this? I hope and pray that we are.