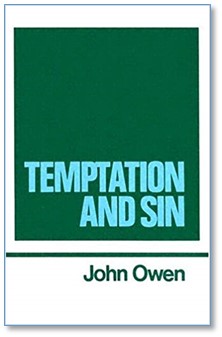 “Unless a man be a believer,–that is, one that is truly ingrafted into Christ,–he can never mortify any one sin… Seneca, Tully, Epictetus; what affectionate discourses they have of contempt of the world and self, of regulating and conquering all exorbitant affections and passions! The lives of most of them manifested that their maxims differed as much from true mortification as the sun painted on a sign-post from the sun in the firmament; they had neither light nor heat… There is no death of sin without the death of Christ.”