Trevin Wax has linked to Rob Bell’s lengthy farewell letter to his church. I got the sense as I read this that the faith he’s promoting is much less grounded in the eternal verities of scripture than it is in the human creativity that gave birth to Mars Hill church. Read it here. 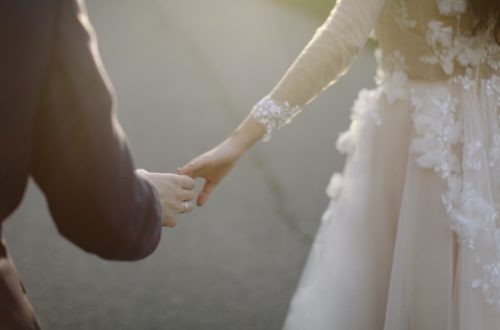 Sincere and Pure Devotion to Christ