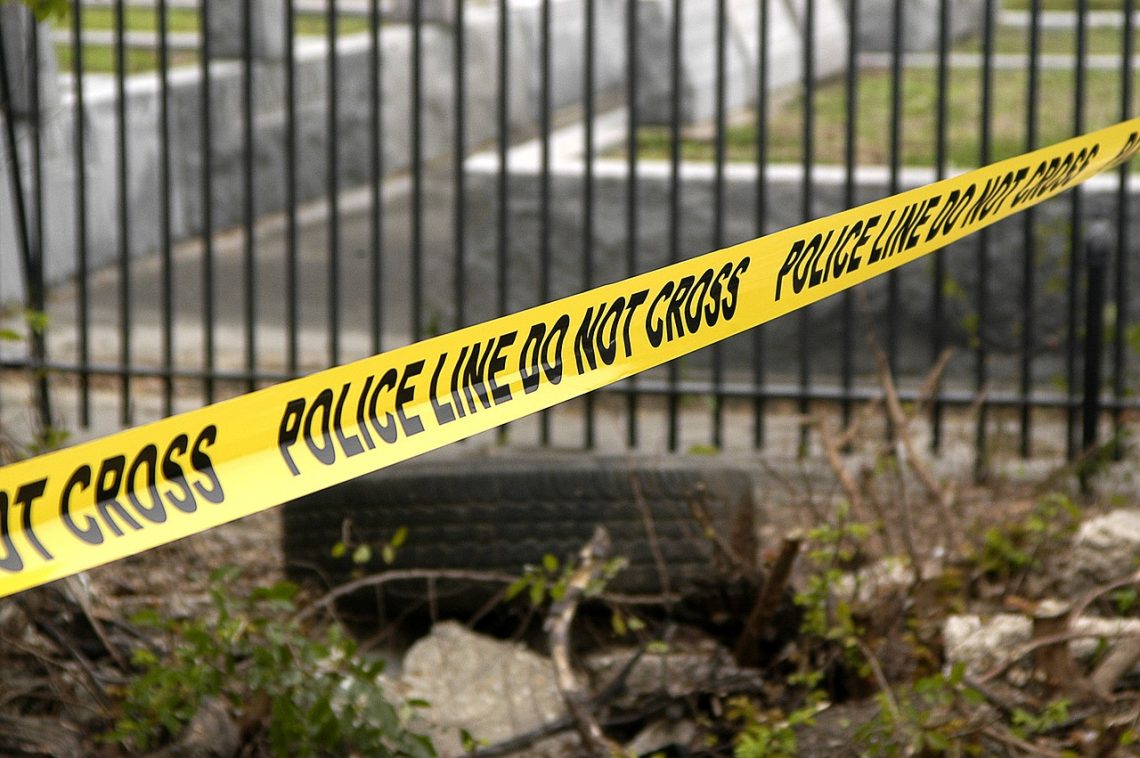 There has been another mass shooting, this time in Colorado and less than a week after the mass shooting in Atlanta. Perhaps reporters and other commenters might draw some lessons from last week about how to conduct themselves this week. To that end, just a handful of thoughts about last week.

1. The shootings in Atlanta last Tuesday were unspeakable. It was two days after the shooting before I read a detailed report of the events as they unfolded in real time. And that report was truly horrific. I can hardly imagine the terror of those moments and the grief and dismay of those left behind. Grieving the loss and sympathizing with those left to pick up the pieces really ought to be the primary focus in the immediate aftermath of such an event.

I just read the most detailed report that I’ve seen of the murders in Georgia. It’s unspeakable. My heart is in my stomach. What a horrific evil. Those poor victims and their families.

2. The rush to explain and assign blame for this horrific event seems to have been a spectacular failure. As Bret Stephens has written in today’s New York Times, the racial narrative has almost nothing to support it. Andrew Sullivan has reported the same. In spite of suggestions otherwise, there has been no reporting to support the idea that killer was influenced by so-called evangelical “purity culture.” David French probably makes the best case possible for such a connection, but Justin Taylor has shown that the argument falls apart at a basic level:

“What is the connection between the killer and toxic purity theology and culture? The piece assumes a connection but never gets around to demonstrating one.”

Likewise, the “church made him do it” narrative has no basis whatsoever in the facts as we know them to this point. As Rod Dreher wrote last week, “It is slanderous and inciteful on its face to blame Southern Baptist theology for these murders, with almost no evidence whatsoever.” The evidence so far does not suggest that the killer was too committed to his church’s teaching but that he wasn’t committed to it at all.

Maybe more information will come out to change our assessment on the motives of the killer. I can see where there might be a racial angle in addition to the killer’s confessed motives. But that’s just the point. The rush to judgment based on predetermined narratives and not based on facts is a fool’s errand. It leads to false accusation and bearing false witness. I guess I kind of expect this from secular ideologues and propagandists. That so many Christians got caught up in these baseless accusations is more than a little disappointing.

3. One of the most grievous parts of the story is that the killer was a professed Christian and a member of a Southern Baptist Church. As best I can tell, this church has responded to the killings in an exemplary way. They have done exactly what you would hope a faithful church would do if one of its members committed a heinous crime. They read the names of the victims during their worship service on Sunday and mourned their loss. They released a statement last week (which has since been updated) lamenting the suffering of the victims and their families, and they spoke with moral clarity about the killings. An excerpt:

We want to be clear that this extreme and wicked act is nothing less than rebellion against our Holy God and His Word. Aaron’s actions are antithetical to everything that we believe and teach as a church. In the strongest possible terms, we condemn the actions of Aaron Long as well as his stated reasons for carrying out this wicked plan. The shootings were a total repudiation of our faith and practice, and such actions are completely unacceptable and contrary to the gospel.

No blame can be placed upon the victims. He alone is responsible for his evil actions and desires. The women that he solicited for sexual acts are not responsible for his perverse sexual desires nor do they bear any blame in these murders. These actions are the result of a sinful heart and depraved mind for which Aaron is completely responsible.

No “purity culture” there, just a simple biblical understanding of sin and judgment. They followed scriptural commands concerning discipline and excommunicated the killer on Sunday and explained…

These actions do not in any way reflect the biblical character of a true follower of Jesus Christ and member of His Church. In accordance with the biblical pattern and our church bylaws, Crabapple First Baptist Church has completed the process of church discipline to remove Robert Aaron Long from membership since we can no longer affirm that he is truly a regenerate believer in Jesus Christ (1 Cor. 5).

Finally, they shared the good news of the gospel of Jesus Christ. What else can you ask of a church in the midst of an event like this? I can hardly think of anything more they could have done. The rush to condemn the church and its teaching appears to have been totally baseless.

If you have slandered a church this week, you should repent.

4. Maybe the best advice for all of us in the immediate aftermath of an event like this one is the familiar word from James:

James 1:19-20: “Let every person be quick to hear, slow to speak, slow to anger; for the anger of man does not produce the righteousness of God.”

It’s probably best to admit when we don’t know what we don’t know and that it’s morally hazardous to fill in the gaps of our knowledge with a predetermined narrative. That is a tendentious, opportunistic mode of argument that cannot lead anywhere good.

Concealing the Path to Justice