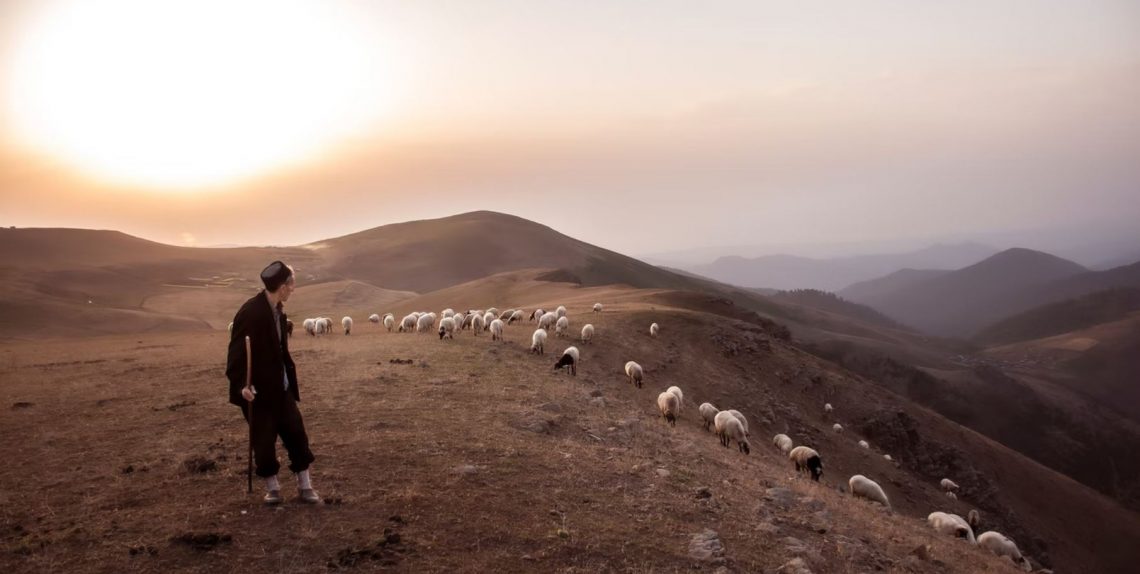 Jonathan Leeman has a really helpful article dealing with the proper use of pastoral and husbandly authority. This is really insightful stuff, and I commend it to you.

Godly authority, as set down in Scripture and as I’ve witnessed it, is seldom an advantage to those who possess it. It involves leading and making decisions, to be sure. Jesus led. But what the godly leader feels day to day are not all the advantages, but the burdens of responsibility, of culpability, of even bearing another’s guilt. It’s profoundly costly, usually involving the sacrifice of everything. It requires the end of personal desires. Meanwhile, those “under” that authority often possess most of the advantages. They’re provided protection and opportunity, strength and freedom. Isn’t all this precisely what we see in Jesus’ use of authority?

For instance, God gives the state an enforcement mechanism. He calls it “the sword.” He gives parents of young children an enforcement mechanism: “the rod.” He also gives the whole congregation such a mechanism: “the keys.” The sword, the rod, and the keys allow their holder to unilaterally enforce their commands. The state sends the criminal to prison. The parent disciplines the child. The congregation excommunicates the member.

Now stop and think: does the Bible anywhere give husbands such an enforcement mechanism? What about pastors or elders? In both cases, I believe the answer is no. Husbands and pastors possess true authority, because Jesus will hold wives and church members accountable on the last day. But husbands and pastors possess no such moral right from God (authority) to enforce their decisions.

This dramatically shapes the nature of the complementarian authority and protects against abuse. Husbands must live with their wives in an understanding way. Pastors must preach with great patience. In both cases, they must love, be gentle, woo. They lead by teaching and example, but they must also be the best listeners and understand-er-ers. The goal is never to force decisions. Forced decisions by wives or church members are worth little. Rather, the goal in both cases is to elicit decisions made from love and even attraction. The husband’s loving care should prove attractive to his wife. An elder’s holiness should be appealing to a member.