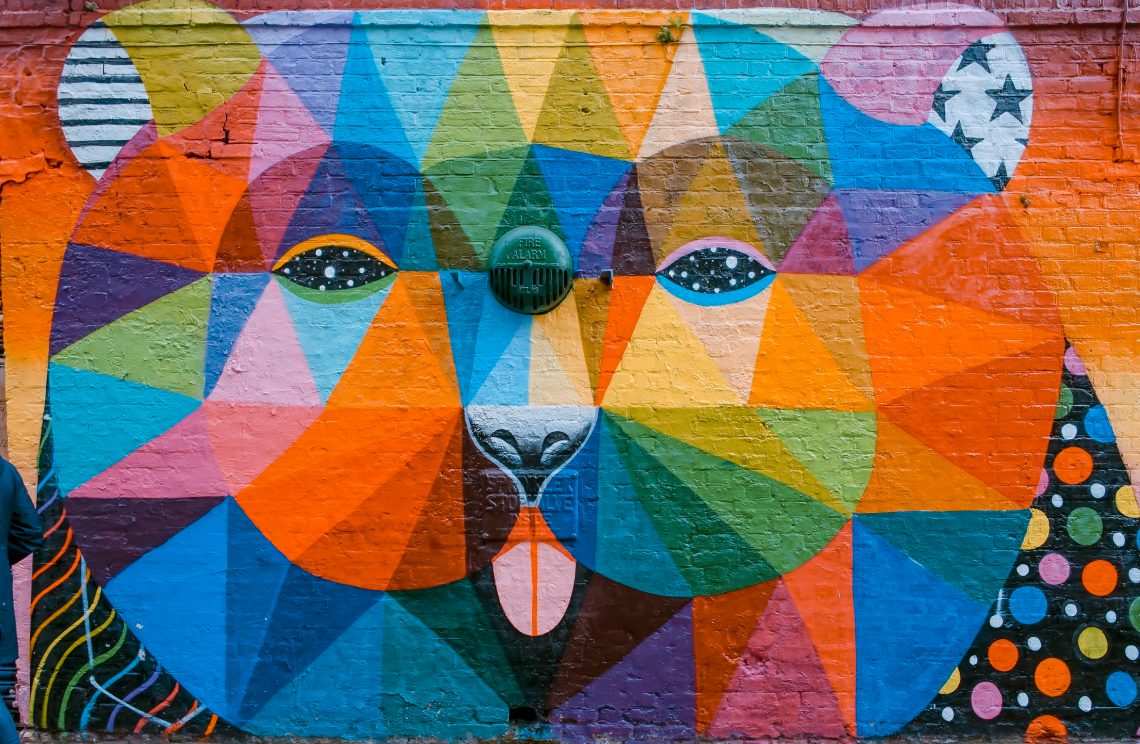 On Tuesday, an announcement appeared on Twitter about the formation of a new LGBTQ+ student group at Baylor University:

IT’S OFFICIAL!!! PRISM is Baylor University’s first chartered LGBTQ student organization! Thank you to all the alumni, friends, administrators, and supporters who helped get us to this historic day. #care #community #connection
– #PRISMatBaylor #Baylor #LGBTQ pic.twitter.com/RVW5kbafv2

This announcement was no surprise. Students had been lobbying for the University to sanction such a group for years but had been rejected time and again by the board of regents. A year ago, the board finally relented and signaled that change was coming. The Texas Tribune reported at that time,

This spring, the university’s board of regents narrowly opened the door for a change. They passed a noncommittal resolution that will allow university leaders to explore the possibility of approving a LGBTQ student group in an effort to be a more “caring community.”

Yet the board simultaneously stressed the school was not abandoning its official position on human sexuality, which states marriage is between a man and a woman. In that statement, Baylor writes that “it is thus expected that Baylor students will not participate in advocacy groups which promote understandings of sexuality that are contrary to biblical teaching.”

This action by the board was panned by both those who affirm LGBTQ+ identities and by those who oppose them. Those who opposed the move argued that Baylor was trying to have its cake and eat it too. They said that Baylor’s attempt to affirm Christian teaching and to approve an LGBTQ+ rights group was a hopeless contradiction designed to placate Baylor’s Christian constituency with words while repudiating Christian teaching with their deeds.

The website for the new student group is an open display of this contradiction. The new group is called Prism, and its constitution says the following about the purposes and goals of this student group:

The mission of Prism serves Baylor University and its students through creating a respectful space that embraces diverse sexual identities (community) focused on continuous learning for the Baylor community, giving voice for LGBTQ+ students to the administration (care), and creating opportunities for all students to access resources through connection, belonging, and education.

– Help students gain deeper understanding of their own and others complex and intersectional identities, including gender and sexuality and faith and spirituality

– Provide resources to navigate essential services including physical, mental, or spiritual well-being at Baylor and beyond

– Enhance learning and education for students, faculty, staff and alumni to create a safe and respectful environment for LGBTQ+ community

– Provide a space for the LGBTQ+ community to come together to engage, participate, and celebrate their individual identities and identity as a group

– Hope in a growing and deepening a relationship with Baylor University

It is clear from this statement that Baylor’s new student group has not only affirmed LGBTQ+ identities, it has also tumbled headlong down the woke rabbit hole. Their goal of helping students embrace their “intersectional identities” signals that Prism intends to be in the leftist “social justice” mainstream. Prism’s constitution says nothing about fidelity to Christian truth or to the Bible at all. It is a woke manifesto if there ever were one.

How does such a group align with the stated aims of the University? Baylor still wishes to present itself as a Christian school, but the formation of this student group confirms that the light has gone out at Baylor. Indeed, the goals of Prism are a direct repudiation of the University’s own Statement on Human Sexuality, which reads:

The University affirms the biblical understanding of sexuality as a gift from God. Christian churches across the ages and around the world have affirmed purity in singleness and fidelity in marriage between a man and a woman as the biblical norm. Temptations to deviate from this norm include both heterosexual sex outside of marriage and homosexual behavior. It is thus expected that Baylor students will not participate in advocacy groups which promote understandings of sexuality that are contrary to biblical teaching (underline mine).

Prism not only repudiates the first underlined statement about “purity” and “marriage.” Prism’s very existence also repudiates the University’s prohibition on groups that “promote understandings of sexuality that are contrary to biblical teaching.” Again, Prism’s constitution does not even mention Christianity or the Bible at all!

Some people call this having their cake and eating it too. I call it a failure of basic integrity. If Baylor wishes to be a Christian university, it cannot affirm LGBTQ+ identities in any way. Sexual immorality and denial of God’s design in creation are not compatible with following Christ. You cannot serve both Christ and sexual immorality. You have to choose. But Baylor’s board apparently thinks they can have both. They are wrong. If you split the baby, you kill it. And that’s what Baylor has done to its Christian identity.

What does this mean for Baylor? The board approval of this student group is the death knell to their claim to be a Christian university. No one believes that claim anymore. The baby has been torn in two, and nothing short of a miracle can make it whole again.