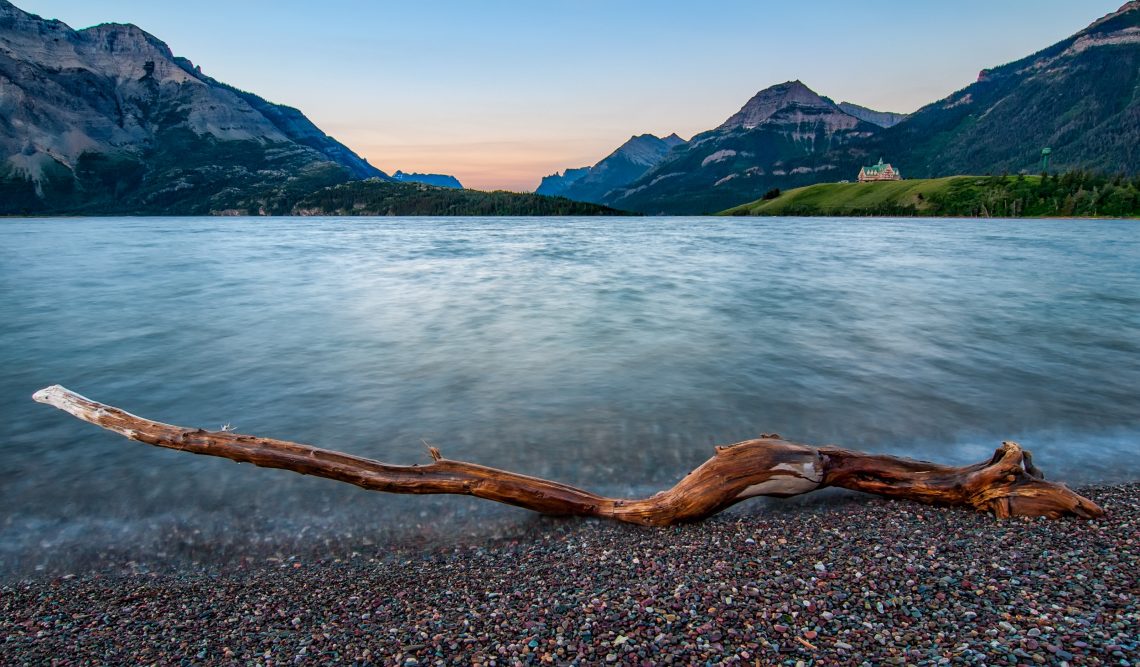 “In all probability, sensible conversation will sometimes drift into controversy, and here many a good man runs upon a snag. The sensible minister will be particularly gentle in argument. He, above all men, should not make the mistake of fancying that there is force in temper, and power in speaking angrily. A heathen who stood in a crowd in Calcutta, listening to a missionary disputing with a Brahmin, said he knew which was right though he did not understand the language–he knew that he was in the wrong who lost his temper first. For the most part, that is a very accurate way of judging. Try to avoid debating with people. State your opinion and let them state theirs. If you see that a stick is crooked, and you want people to see how crooked it is, lay a straight rod down beside it; that will be quite enough. But if you are drawn into controversy, use very hard arguments and very soft words. Frequently you cannot convince a man by tugging at his reason, but you can persuade him by winning his affections.”